Cup finals and promotion playoff games are on tap this weekend around Europe. Elite European soccer matches will take place across the continent with major prizes at stake. 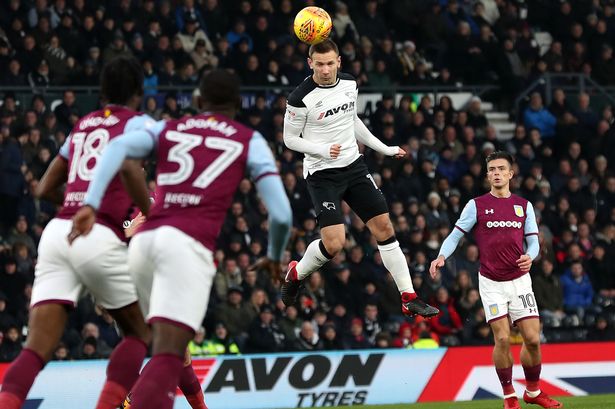 Major matches will be played this weekend and a lot is at stake. From silverware to playoff promotion to Champions League qualification, here are the matches ZCode System has highlighted for the weekend. 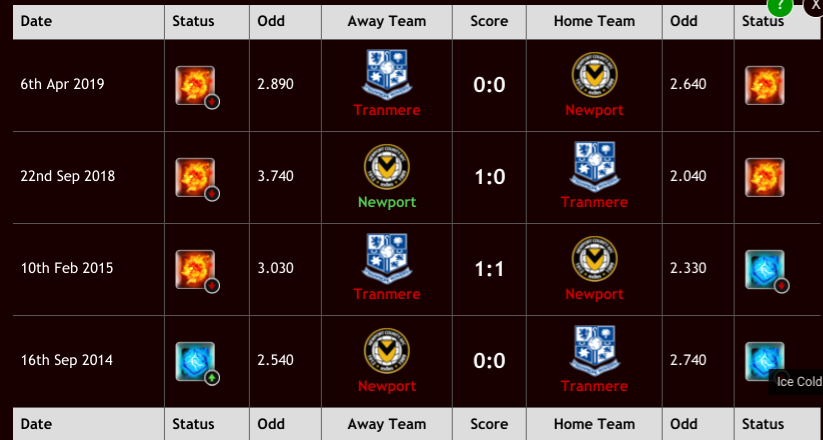 The League Two Playoff Final will take place at Wembley Stadium on Saturday. Rivals Newport County play Tranmere Rovers in a game that will see the winner move on to League One.

The two clubs met twice during the regular season with Newport County gaining a draw in the first match and a win in the second. Newport County’s defence held Tranmere Rovers to clean sheets in both matches.

Newport County forwards Padraig Amond and Jamille Matt combined for 37 goals in all competitions. The pair will be flying at Tranmere Rovers’ defenders from all angles. The deadly duo should get Newport County passed their League Two rivals and achieve promotion with a win.

Charlton Athletic play Sunderland on Sunday in the League One Playoff Final at Wembley. The Addicks have been in superb form but needed a penalty shoot-out win in the semifinals against Doncaster Rovers to reach Wembley.

Sunderland didn’t have much of an easier route. The Black Cats defeated Portsmouth 1-0 in their semifinal first leg before finishing the second leg in a nil-nil draw. Despite ending the League One season in atrocious form, Sunderland’s defence stepped up to pitch back to back playoff shutouts.

Sunderland are undefeated in their last two matches against Charlton. The Black Cats defeated their rivals 2-1 at home before gaining a 1-1 draw at The Valley.

Both sides are capable of scoring and Charlton’s Lyle Taylor has bagged 25 goals in all competitions. While Sunderland do not have the same individual goalscoring threat, they have reached the final on defence and timely goals.

The Black Cats are a big club in League One and have had the financial resources other clubs in the league do not. On Sunday, they can show just how big they are with a win over Charlton and a return to the Championship.

Although I predict Sunderland to win, ZCode System’s prediction favors Charlton to pick up the victory. 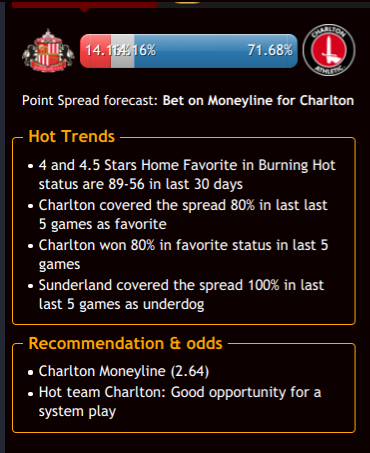 Aston Villa and Derby County have everything to gain on Monday in the Championship Playoff Final. The game will be played at Wembley Stadium with the victor receiving £170 million and a place in next season’s Premier League.

The Villains battered Derby County during the regular season winning both games by a combined 7-0 scoreline.

Derby County gave everything to come back against Leeds United in the playoff semifinal. With Aston Villa mastering two wins against Derby County already, it feels like the latter’s dream of promotion may be over.