The English Premier League will wrap up this weekend with the title to be decided on the final day. 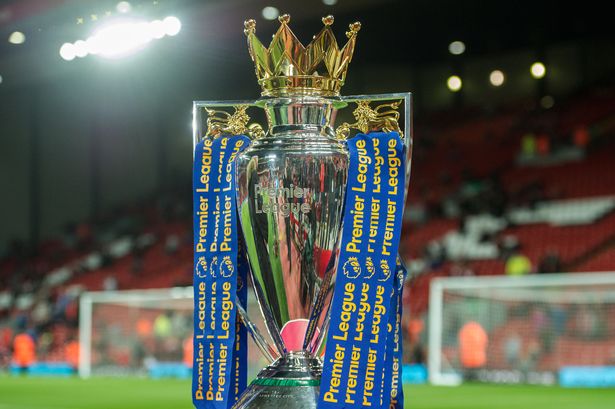 The English Championship will also see drama as the first legs of the playoffs begin.

Midland rivals Aston Villa and West Brom clash on Saturday in the first leg of the playoff semifinal. Although West Brom finished higher up the table, Aston Villa go into the game in better form. The Villains won five of their last six games while West Brom won three times their final six matches.

The teams have two of the Championship’s best strikers and both will be hungry for goals. Aston Villa’s Tammy Abraham scored 25 times but is coming back from a shoulder injury. West Brom’s Dwight Gayle found the back of the net 23 times during the campaign.

Although the prediction is a kind 3-0 win to Aston Villa, this will be low-scoring and cagey.

Derby County host Leeds United in the second game of the Championship semifinal first leg matches. Derby County ended the season on a high note going undefeated in their last six games with four of those ending in victories.

Leeds United hit a poor run of form at the wrong time. They are winless in their last four games with three ending in losses. Their poor form resulted in missing out on automatic promotion and being forced to play in the playoffs. 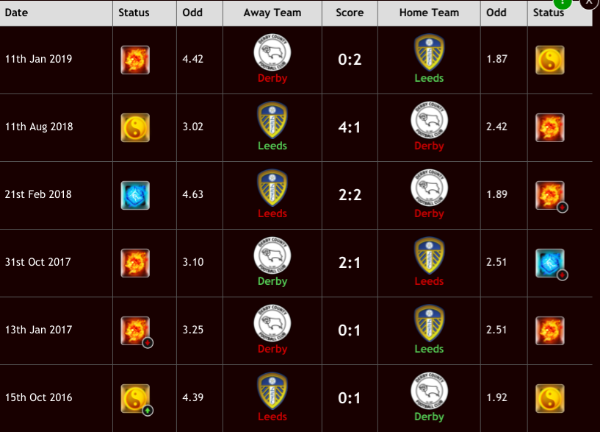 Although Leeds United have a good head to head record against Derby County, their form is atrocious. Derby County are playing at home where they have been good all season long.

Brighton and Manchester City will kick off at the same time as Liverpool and Wolverhampton Wanderers. The games will be played simultaneously, preventing one of the clubs from having an upper hand.

Manchester City are doing just enough in each game. They needed a wonder strike to beat Leicester City on Monday night. That followed a win over Burnley in which Sergio Aguero’s goal snuck across the line by a mere centimeter or two. Manchester City are grounding out results and they will do it again on Sunday.

Liverpool are coming off of a draining Champions League semifinal in which they overturned a three-goal deficit to beat Barcelona 4-3 on aggregate. Do they have anything left?

Star forwards Roberto Firmino and Mohamed Salah are both recovering from injuries and their places in the team have not been confirmed. Don’t put it past Wolves to get at least a draw. Liverpool have been nearly unstoppable and they should get another big win at the weekend.

18 thoughts on “Elite European Soccer Predictions May 11-12: Premier League title to be decided on final day”