The English Premier League title will go down to the wire as Liverpool and Manchester City battle it out. Manchester City could be on top of the league by the time we get to the weekend.

Manchester City will clash in midweek against rivals Manchester United. If the Cityzens win, they will be in the driver’s seat for the Premier League title.

This game has the potential for Liverpool to run riot. If the title comes down to goal difference this game could be the difference maker. Liverpool have the ability to score a number of goals at home.

Liverpool have the Premier League’s best defence having kept 19 clean sheets. A Liverpool win to nil is a great bet for this fixture.

It is a massive derby game in Germany when Borussia Dortmund and Schalke square off on Saturday. Schalke have struggled for much of the season and sit just six points above the bottom three.

Borussia Dortmund are one point behind league leaders Bayern Munich and need a win to keep pace. The title has slipped away from Borussia Dortmund but there could be a late twist in store still.

Games are always exciting between Borussia Dortmund and Schalke. Until earlier this season, Borussia Dortmund had gone five matches without a win in the rivalry. Will Schalke dent their derby rival’s title hopes? 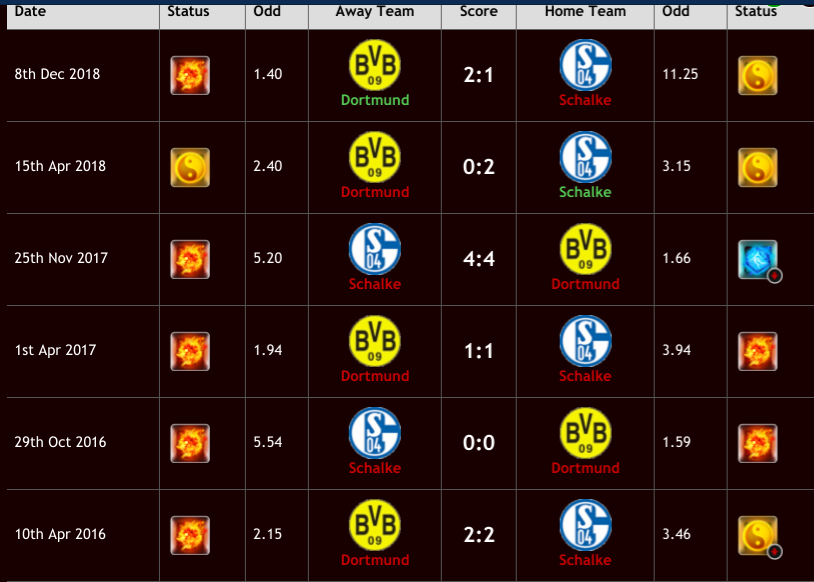 It is unlikely as Schalke continue to struggle. They are winless in their last three matches with two of those games ending in losses.

The two Premier League rivals are in a fight for a top-four finish. Chelsea go into the match in better form as Manchester United have lost six of eight matches in all competitions as of this writing.

Manchester United manager Ole Gunnar Solskjaer was only given the permanent job in March. However, thanks to the club’s poor form, he could be replaced sooner rather than later. The team’s upswing in form following his original appointment as caretaker has worn off.

Chelsea manager Maurizio Sarri is also suffering and is likely to be dismissed in the summer. Despite pressure building on the Italian, Chelsea are the better team currently. The Blues are undefeated in four of their last six games against Manchester United. They should be able to pick up another win against the Red Devils on Sunday.

Ready to join VIP and unlock all picks? Click here

See how others are doing: 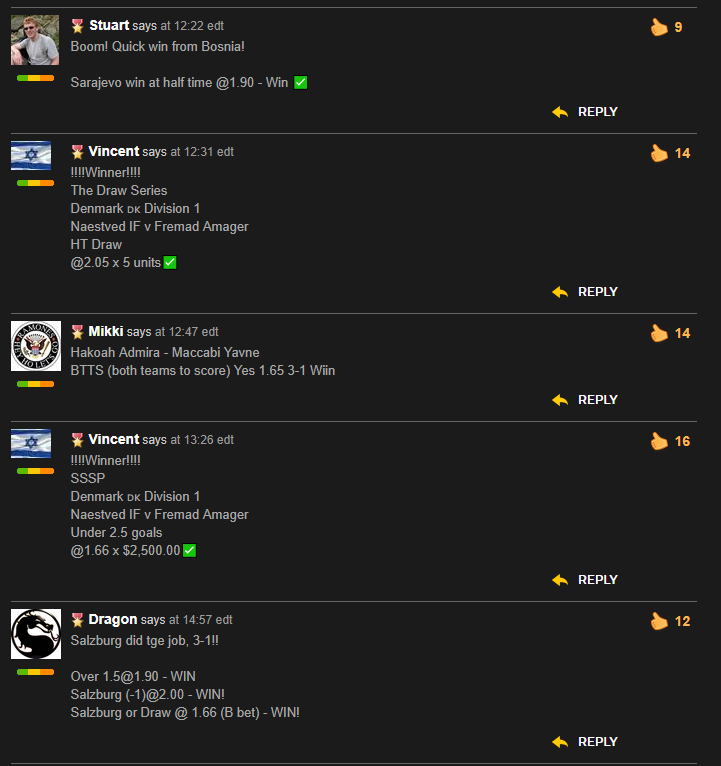 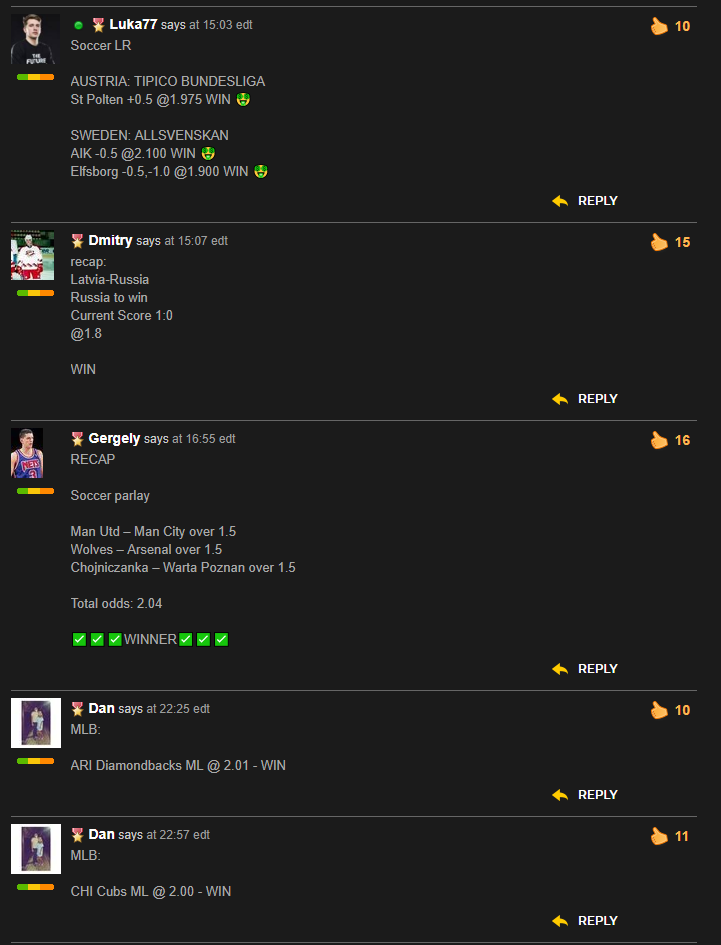