The 2019 Copa America soccer tournament kicks off on Friday night in Brazil. The 12 team tournament will feature 10 teams from the South American region while Qatar and Japan join for an exciting month of action.

Hosts Brazil kicks off their tournament on Friday night against Bolivia. Three other big matches will take place on Saturday and Sunday as the tournament gets underway. 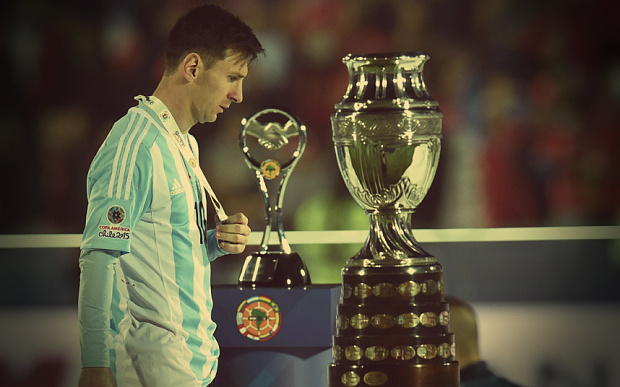 Brazil take on Bolivia in their opening match of the Copa America. The Brazilians will be without star Neymar due to another ankle injury but even without the forward they will have more than enough quality to beat Bolivia.

The Bolivians are the minnows of Group A and should take a decent sized beating at the hands of Brazil. Although ZCode System predicts a 1-0 Brazil win, this game should see over 1.5 goals.

Argentina have a lot to prove at this year’s Copa America. They have finished as runners up in four of the last five tournaments and superstar Lionel Messi has never won the competition.

Despite their poor record against Argentina, Colombia won’t be an easy team to beat. Players James Rodriguez, Duvan Zapata, and Davinson Sanchez are all coming off of highly successful club seasons. The big question is: Can they parlay that success over to the international stage?

This game is likely to end in over 2.5 goals scored with both sides getting on the score sheet. Argentina are 24W-7D-8L all-time against Colombia.

Venezuela are one of the most improved teams in world football. The Venezuelans are currently ranked 29th in the world as they continue to rise up the FIFA rankings.

Peru played at last summer’s World Cup in Russia. However, they did little to impress and despite being favoured by some sportsbooks, could fall to Venezuela on Saturday.

Venezuela’s Josef Martinez is one player to watch out for. The striker plays his club football for Major League Soccer team Atlanta United and has scored 13 goals in 19 matches this season.

The Venezuelans are coming off of an extremely impressive 3-0 win over the United States on Sunday in a friendly. All three goals came before halftime. Peru are favoured but expect an underdog Venezuela win or draw in this one.

The final game from Group B this weekend sees Paraguay take on Qatar. The Qataris will host the 2022 World Cup and their special invitation to the Copa America will give them the chance to measure their talent against others.

Qatar are not a football powerhouse and will most likely struggle at the Copa America. Surprisingly, they have had good results in 2019 against Asian Confederation teams winning seven games against their regional rivals. On June 5th, they stepped up against the big boys of Brazil and were soundly beaten 2-0, however.

Paraguay may not be the strongest South American team, but they do have some quality throughout their side. They should be able to dispatch the Qataris in a close match.