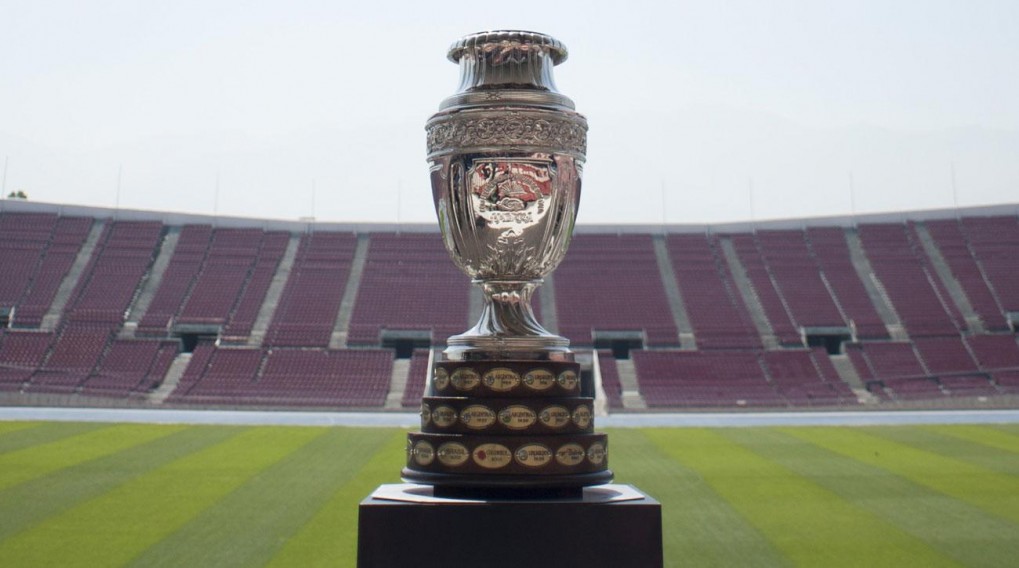 The tournament is very similar to the European Championship (which we previewed earlier this week) as teams battle to be named the kings of South American soccer.

The first-ever Copa America was first held in 1916 in honour of the 100th anniversary of Argentina’s independence. Uruguay won the inaugural title.

With the tournament kicking off on Sunday, here is what you need to know about the Copa America 2021 tournament.

Australia and Qatar were supposed to play this year, but both countries withdrew because of a clash of fixtures involving 2022 World Cup qualifiers. The Copa America competition was set for 2020 but was postponed due to COVID-19. With Australia and Qatar skipping the event, the 10 South American countries will play.

The 10 national teams have been split into two groups of five each. The top four teams in each group advance to the knockout stage (quarterfinals). Each team will play four matches in group play before the tournament turns into a knockout/single-elimination competition. To advance to the quarterfinals, a team merely needs to not come last in their group. Make it to the knockout stage and anything can happen.

The tournament will be played across Brazil.

Who are the favorites to win the Copa America 2021? 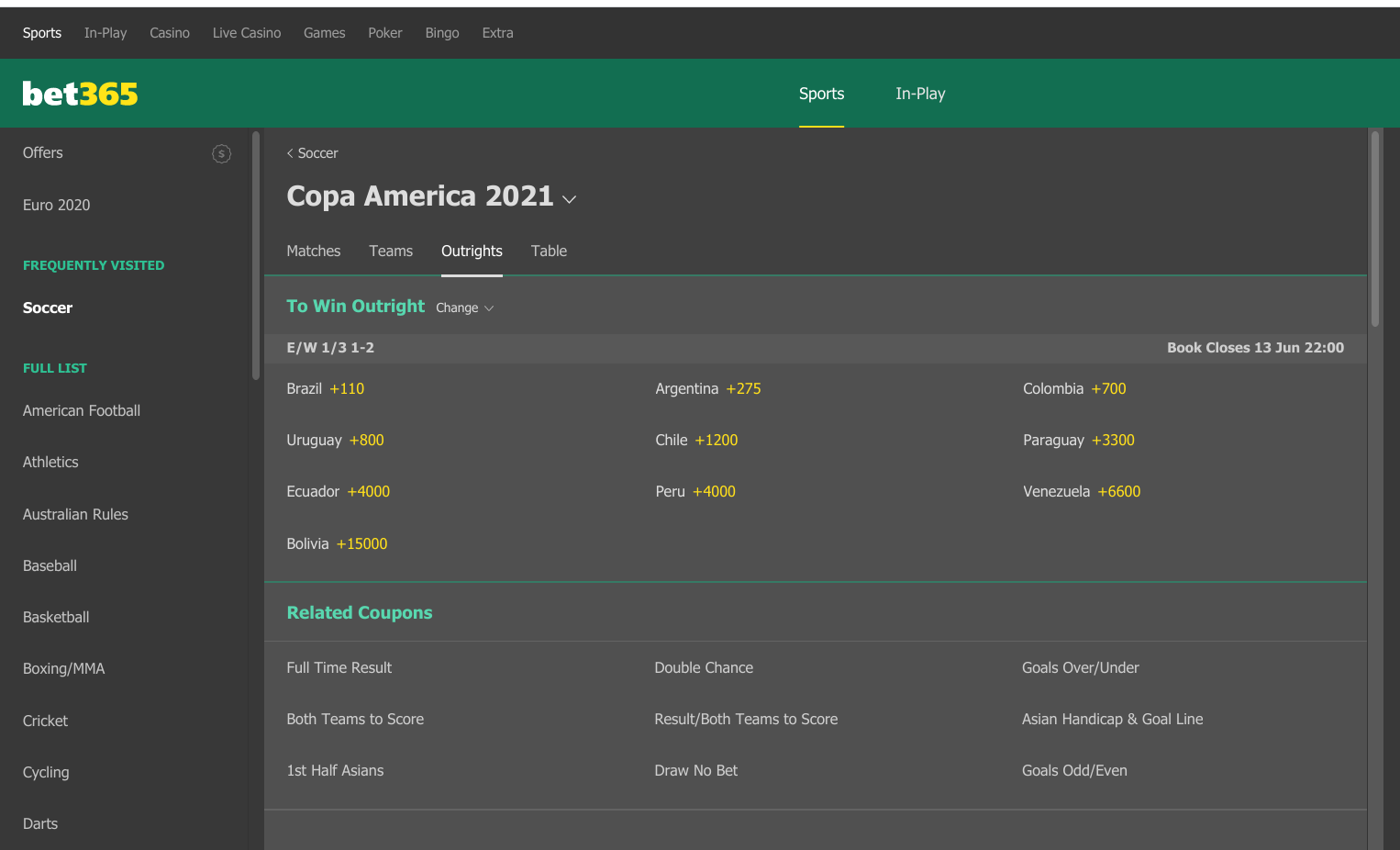 Argentina have a strong team with Lionel Messi and Sergio Aguero leading the attack. However, Argentina are not the favorites to lift the trophy. The favorite’s tag falls to Brazil, who won the last edition of the tournament and have won nine previous editions of the Copa America.

If Argentina are stacked with players, then Brazil have a serious embarrassment of riches. Neymar, Roberto Firmino, Casemiro, and Ederson are just four of the names manager Tite has at his disposal. If another team wins the Copa America 2021 not named Argentina or Brazil, it will be a surprise.

Can another team win the Copa America 2021?

Keep in mind that Messi has never led Argentina to a major international trophy. His trophy drought with Argentina includes never winning the Copa America. He has finished runner-up a few times.

Brazil won the trophy in 2019 and they are favorites, but that doesn’t mean they will do it again. In 2011, Uruguay defeated Paraguay in the final to win the tournament. Three years later, Chile knocked off Messi’s Argentina to win the competition. The Chileans did it once more in 2016, defeating Argentina in the final match.

It is difficult to look past Brazil as the winner-elect of the Copa America 2021. This is a stacked team with no weaknesses. Manager Tite deploys a defense-first team that can score goals when given the chance.

Yes, Argentina have Messi, but in previous Copa America tournaments, he has failed to win the country silverware. Colombia, Chile, and Uruguay are all three dark horses to win it. Colombia and Uruguay are inconsistent while Chile’s squad is aging and past its prime. Brazil should walk through Group B before knocking out the competition on the way to lifting the trophy.