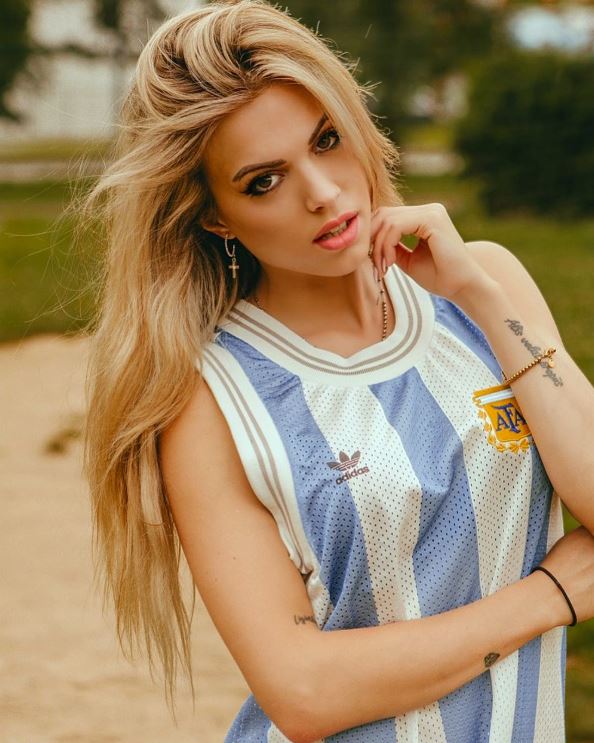 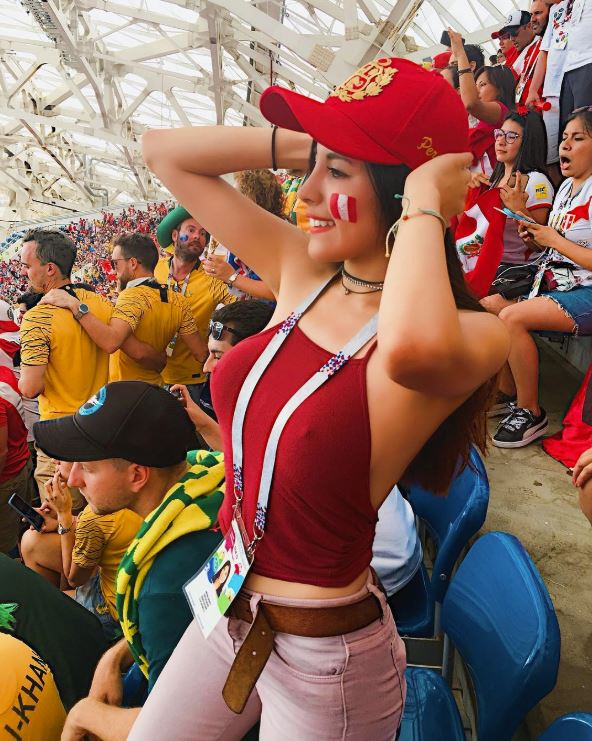 Mikhail(auramedia) dominates the contest and wins two of three major ranks! Excellent play through the whole contest and steel nerves in the last round gave victory with more than $500 advantage over the second player in the rank. Mikhail(auramedia) made also longest winning streak having 9 consecutive wins in a row which is unbelievable run taking into consideration that single contender was allowed to submit 15 plays. Mikhail(auramedia) dominated the contest despite the fact that his NUKE stayed in the arsenal and was never use so he won the contest without violating the treaty on the non-use of nuclear weapons.

Second place in the rank took previous contest winner Derek(derekthorpe_2***). Last round was not successful for him and the first in this contest edition with a negative result which was enough to defend second place, but not enough to push back Mikhail’s attack. Nevertheless, it is another contest when Derek takes one of the main roles which makes him the real contest expert. Congratulations!

Third place in the rank took on the finish line Peter(petek***) who was not very active through the whole contest, but showed up with very well selected plays and managed to win 75% of his contest picks making a really nice profit in the end. Congratulations!

As already mentioned longest winning streak competition was dominated by Mikhail(auramedia), but since he is the contest winner the price for this rank goes to the player on the second spot. We have there two player with the same number of consecutive wins, but significantly bigger bankroll has Fortvne(jdang3***) he takes the special extra prize. Congrats!

A very interesting situation we have also in the best bomber rank where we count only results made with bombs and nukes. Top 3 players in this rank took prizes in the main rank so the special extra prize goes to 4th player… well known Zcode legend David(davidsald***) who had quite a bad luck in this edition, but at least his bombs and nuke were a very good investment and gave $735 of profit. Congratulations!

TOP 10 PLAYERS IN THE CONTEST