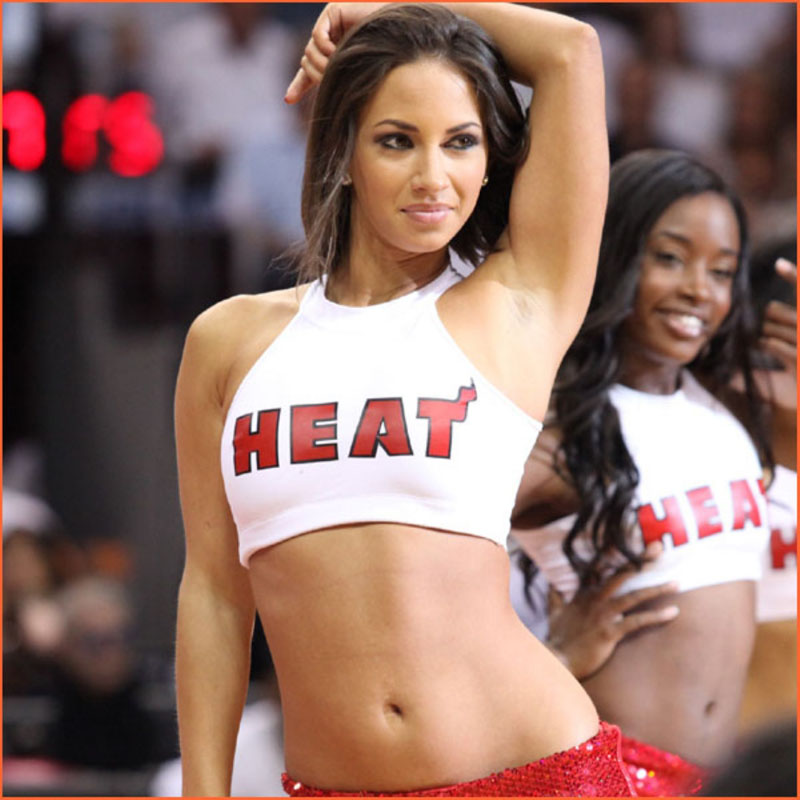 Round 4 is behind, but some things don’t change from the beginning! Nelzon Munts(nflranders) is hitting bomb after bomb, Robert(robivoncin) stays close to him and then we have bunch of players with more or less 3 units loss to the leaders. Three units is solid advantage, but it is possible to make up for the loss of even a single round. So keep pushing hard despite this is one of the strongest openings in contests history. It is really great to see such a great efforts from contenders, it makes contest more spicy and exciting! Check chart and TOP 10 recap below. Next round I will announce like always in Friday, good luck to you!

1 Nelzon Munts(nflranders) +2 $10 892 – I know Nelzon waited for this moment for a long time and finally he did it! 3rd heavy bomb in a row and Nelzon reached spot number one in the rank. Maybe Denmark will have another big contest superstar after famous Julian BP!

2 Robert(robivoncin) -1 $10 844 – Robert takes a lower risk in every next round, I am not surprised, this tactic seems to be optimal at this stage, playing in that position. I a think avoiding losses and steady growth are now the most important for Robert.

3 Billyboy(billy.willis1) +6 $10 566 – another profitable underdog detected and Billyboy cashed in the contest adding a bomb for a nice effect, but watch out! Beast is still hungry!

4 Desder(desder) +10 $10 529 – who has the happiest wife on this planet!? This is him! Desder keeps rolling, after fantastic bomb in round 4 he has over 5 units of profit in the bank now!

6 Jiong(snowman1818) +7 $10 472 – member of a famous Flash Gordon team already reached top 10! Looking at his contests history, it becomes clear that NBA is his bread and butter! Worth to keep an eye on his guy, he knows this stuff for sure! Jiong’s bankroll goes straight up so far!

7 Pras(pippoboyz) -1 $10 427 – when you takes -1 spread in NBA game instead of ML you probably don’t realize how important it may be! Pras took Pacers -1 and the beat Hornets but only 1 point and Pras finished with a PUSH in this round 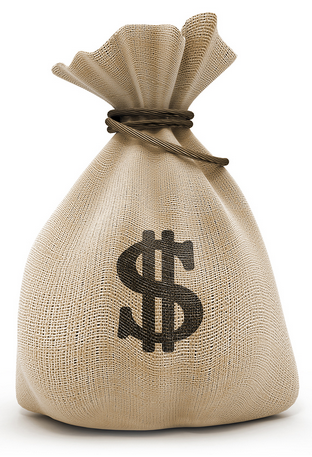