Contest starts on Friday 20th May, lasts 12 weeks and is dedicated for MLB and European Soccer Championship. Please check below details, especially about new parts: units management rules and bankroll booster feature. Active, consistent and profitable is important part of the game now! Make sure you understand contest formula and specific rules. I wish you all best of luck and a lot of fun with this contest edition! 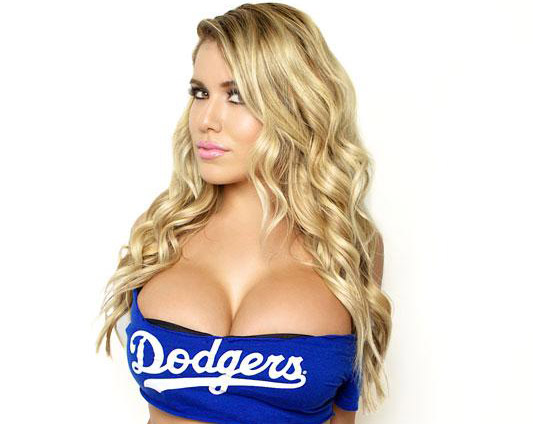 Contest formula is similar to the one known from previous contests. Contenders post picks from Friday to Sunday on the forum and contest master counts results and provides weekly recaps. After 12 rounds best contenders are awarded with prizes. POD masters will keep 3 separate ranks in the contest:

King Rank – based on the traditional bankroll-builder approach. Every contender receives a $10,000 virtual bankroll. The players who have built the biggest bankroll after 12 rounds win. Bankroll consists of generated profits and received bonuses.

Bonuses classification – after every 3 rounds, the POD master creates a ranking based on
results in last 3 rounds ONLY. That means after the 3rd, 6th, 9th and 12th rounds, the best 30 profitable players in the last 3 rounds will be awarded with bonuses. The table shows the amount of bonuses contender can get for each place in each stage. The player with the biggest bonus collected at the end of the contest wins the prize. In case of a tie biggest bankroll wins.

Longest winning streak classification – wins a player who will build longest winning streaks (streak without a losing pick). Please note that unit sizes doesn’t matter for length of streak. 3 units or 1 unit counts in the same way here. Number of provided wins in a series counts here only! In case of tie then streak with bigger profit wins. 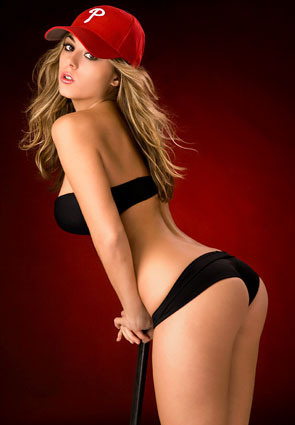 During the competition we continue with this feature to make contest stages even more spicy. Idea is basically similar to Points Awards known from previous contests, but this time instead of points players get additional virtual cash to their virtual bankrolls. After every 3 rounds, the POD master creates a ranking based on results in last 3 rounds ONLY. That means after the 3rd, 6th, 9th and 12th round, the best 32 PROFITABLE players in the last 3 rounds will be awarded with additional virtual cash added to bankrolls. The table below shows the amount of bonuses players can get in each stage. Please note also that bonuses in late stages are slightly bigger than in early stages. Being active, consistent and profitable is important part of the game now! Bonuses for 1st and 32nd place in every stage are pretty close so it’s important to qualify into 32 best profitable players in each round. You can easily add 1 or 2 units to your bankroll for free now! Besides best bankroll booster will be awarded with the prize this time! 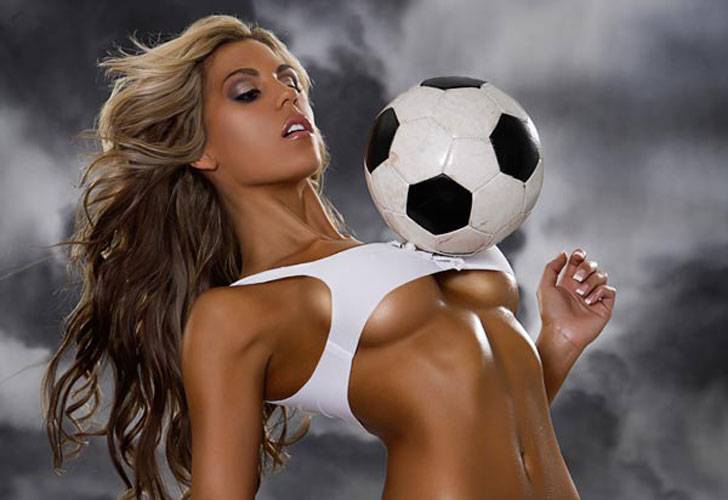 Contenders may use up to virtual 6 units in every round and every player may post up to 3 picks per round. However for single event (type of a bet) contender may put maximum 3 units so allowed stakes for picks are from 1 unit to 3 units. That means every contender may post in every round few combinations of picks, for example 2x3units OR 1x1unit + 1x2units + 1x3units OR 3x2units It’s up to contender which strategy prefers. 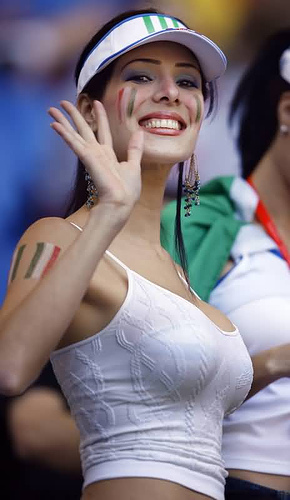 Posting window is open from Friday to Sunday. That means you can pick for the contest only matches which are officially played on Friday, Saturday and Sunday. Remember, no posting picks in advance.

And Win CASH prizes and T-shirts!