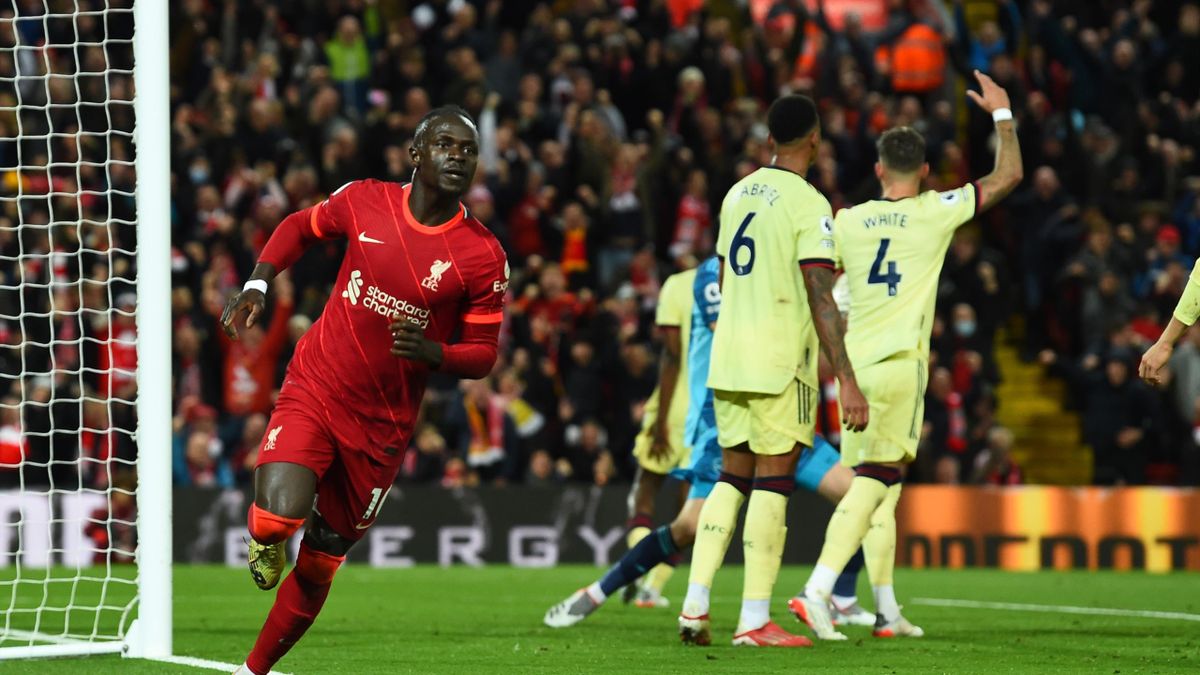 On Wednesday night, Chelsea will visit Tottenham Hotspur for the second match of the teams’ two-game semifinal series. Chelsea claimed a 2-0 win in the first leg at Stamford Bridge and go into the second leg with one foot in the final at Wembley.

Liverpool and Arsenal had the first leg of their semifinal postponed due to a COVID-19 outbreak within the Reds’ squad. On Sunday, Liverpool returned to action in the FA Cup and will now be able to field a team for the Carabao Cup semifinal first leg. The teams’ second leg will take place a week from Thursday.

Let’s take a look at these semifinals and use the Soccer Buddy app to help make some educated picks.

Tottenham have not played well at Stamford Bridge over the last few years and should be slightly better at home on Wednesday night. Chelsea have dominated the head-to-head series of games against Spurs dating back to 2018-19.

Chelsea have posted a record of 7W-3D-0L across the last 10 matches in all competitions versus Spurs. Although both teams are missing a few players due to injury, both managers can play strong squads.

Chelsea have already gone to Tottenham Hotspur Stadium and won this season. In two matches played in all competitions, Chelsea have won twice by a combined score of 5-0.

Soccer Buddy picks Tottenham Hotspur to fight back and claim a 2-1 win versus Chelsea in the second leg. I’m going to go against the pick. I can’t see Chelsea losing this game. Chelsea are on a 10-match undefeated streak and I pick the Blues to win once more against Spurs. 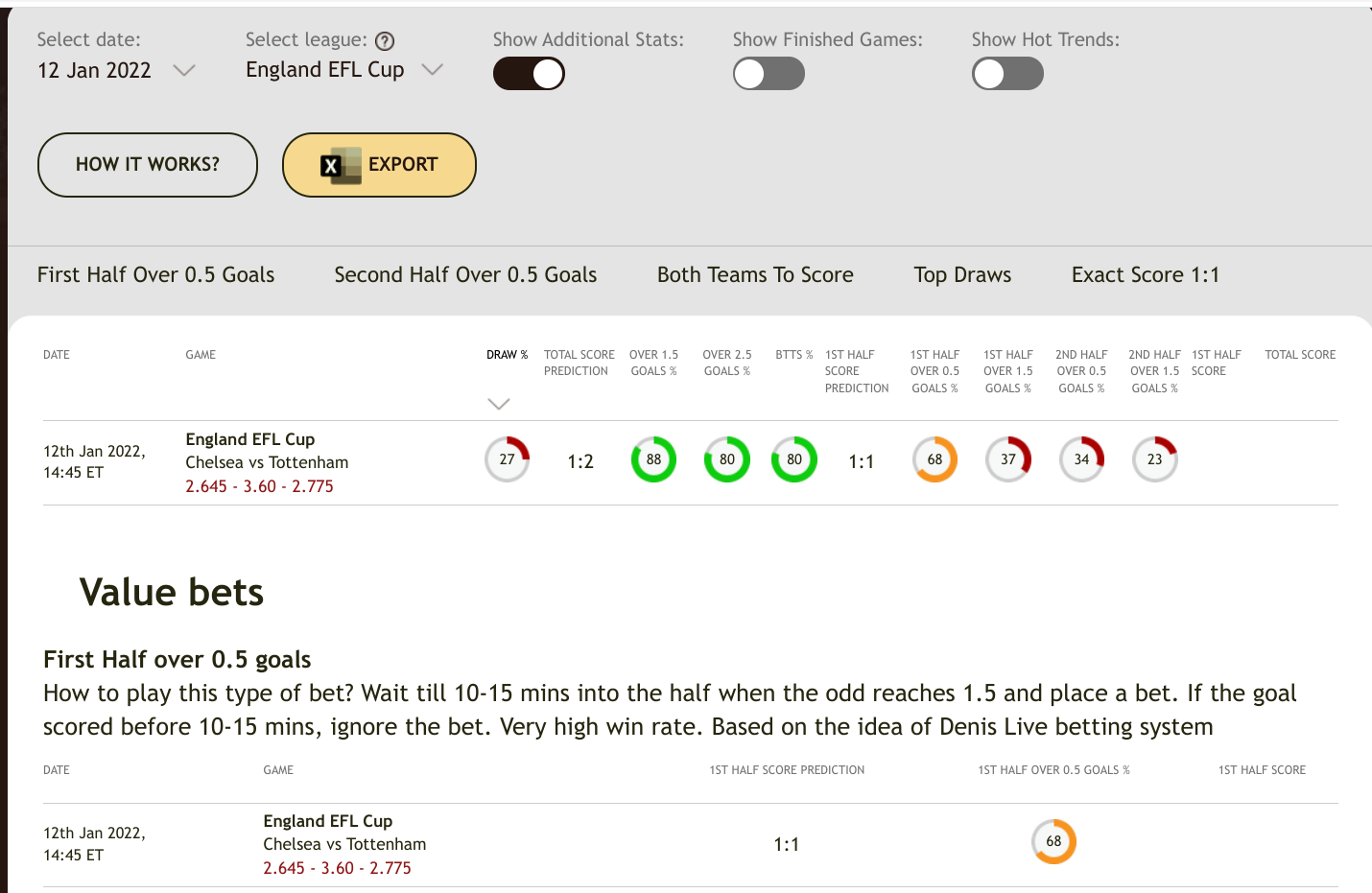 Liverpool host Arsenal in the second leg with several players still likely to miss the game due to injury, COVID-19, and the Africa Cup of Nations.

Liverpool will be without Mohamed Salah, Sadio Mane, and Naby Keita, while Arsenal are missing Pierre-Emerick Aubameyang, Nicolas Pepe, Mohamed Elneny, and Thomas Partey, as all seven of those superstars are at the AFCON.

Arsenal have improved since then, but Anfield has not been a kind venue for the Gunners. Eleven straight trips to Anfield have ended without a win for Arsenal. They haven’t won at Anfield since the 2012-13 season. Arsenal’s last win against Liverpool on Merseyside came with current manager Mikel Arteta playing for the team.

Arsenal are coming off of a 1-0 loss in the FA Cup third round on Sunday. Liverpool claimed a come from behind 4-1 win over Shrewsbury. Liverpool’s squad had a number of teenagers in the team as manager Jurgen Klopp was forced to field youth players due to the COVID-19 issues at the club.

Expect two strong squads on the pitch at Anfield. In the end, Liverpool’s squad will be the strongest of the two. The Reds should claim a first-leg win and stay unbeaten at Anfield against Arsenal. 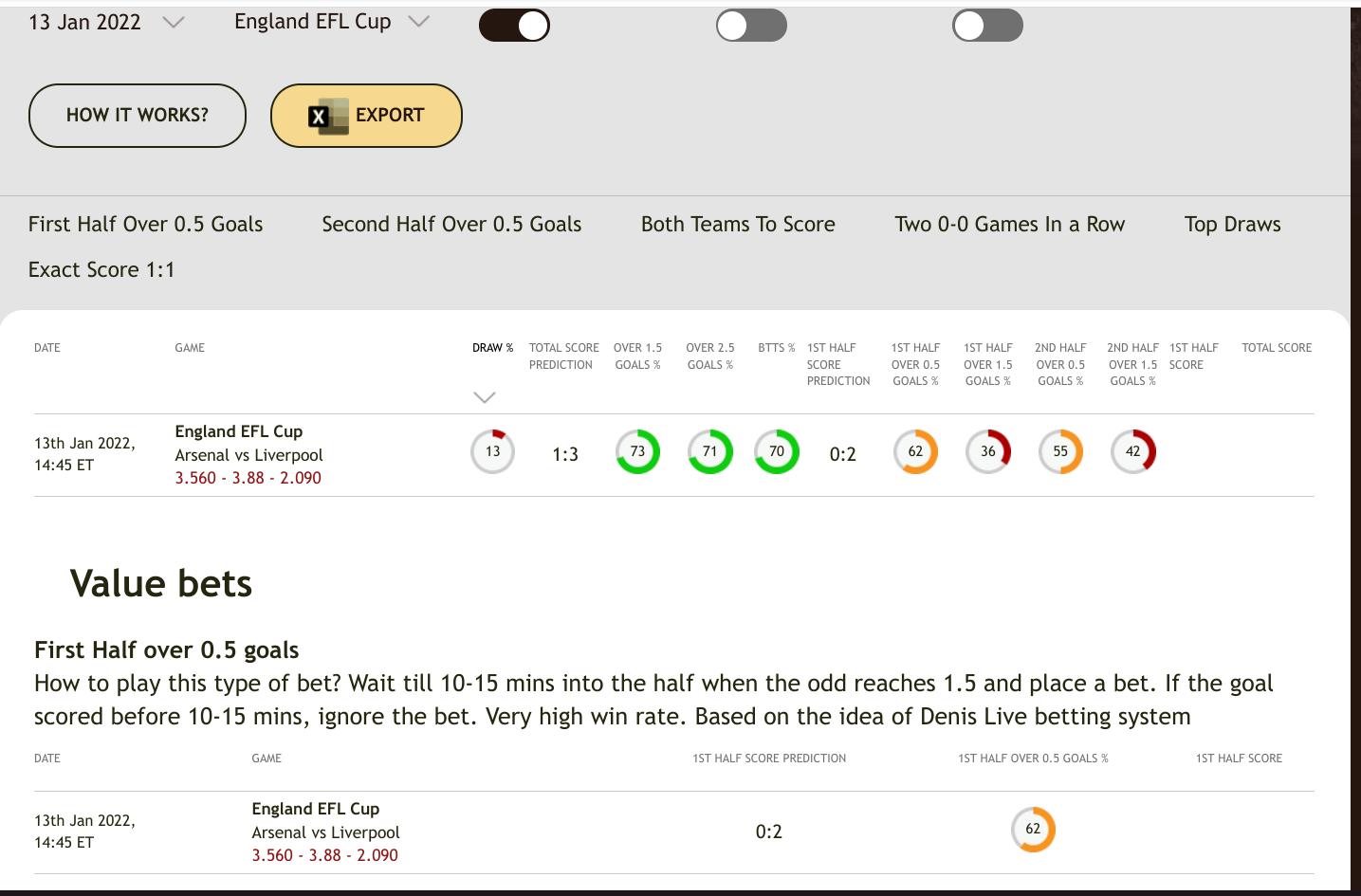