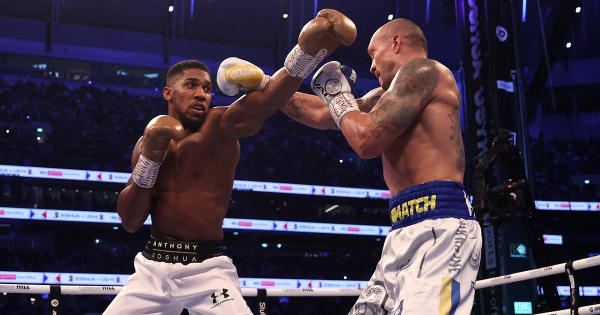 Now, Usyk must defend those belts against Joshua in a rematch for the ages. The two fighters are preparing for the bout as a big autumn of boxing is upon us.

Joshua versus Usyk II is arguably the biggest boxing match of the year. The two fighters will touch gloves in August. You won’t want to miss this incredible match and it is certainly worth a punt.

Joshua versus Usyk II was originally set to take place at the end of July. Due to some delays, the bout was changed to Saturday, August 20, 2022.

All four titles Usyk won from Joshua match No. 1 will be on the line in the rematch. There is hope from some boxing fans that Tyson Fury will challenge the winner of the bout. For years, fight fans have been begging for a Fury versus Joshua bout.

If Joshua wins, we could finally get it. Fury is currently the WBC and The Ring magazine heavyweight champion.

Joshua versus Usyk II will take place in Jeddah, Saudi Arabia. The bout will be held in the  King Abdullah Sports City Arena.

Previously, Joshua fought Andy Ruiz in Saudi Arabia in December 2019. Joshua won back the belts he had dropped to Ruiz just months prior.

What time is Anthony Joshua vs Oleksandr Usyk II?

After winning as the underdog in the first bout, Usyk is the odds-on favorite to win the rematch. Usyk is -200 to win the bout. This means you will need to wager $200 on Usyk to win to gain $100.

While Usyk is the bookies’ favorite, keep in mind that Joshua went to Saudi Arabia and defeated Ruiz to win back his belts. Can he do it again?

Anthony Joshua vs Oleksandr Usyk II: Who will win?

Usyk is considered the second-best pound-for-pound fighter in the world according to The Ring Magazine. He is 19-0 going into the fight and will be determined to defeat Joshua a second time.

Usyk, a Ukrainian, was a part of Ukraine’s fight against Russia. He ended his participation in the war to focus on fighting Joshua in boxing’s biggest rematch of the year.

Joshua has been called soft by a number of critics since losing to Usyk. Some have even said the fame has gone to Joshua’s head.

This bout is very similar to the one Joshua had against Ruiz, as was the boxer’s defeat to Usyk. Ruiz’s win over Joshua was a fluke and he failed to replicate it in the rematch.

Usyk should have no such issues. The Ukrainian should win the bout in a strong showing versus Joshua. The question for sports bettors may regard how many rounds the bout will go rather than which fighter will win the match. 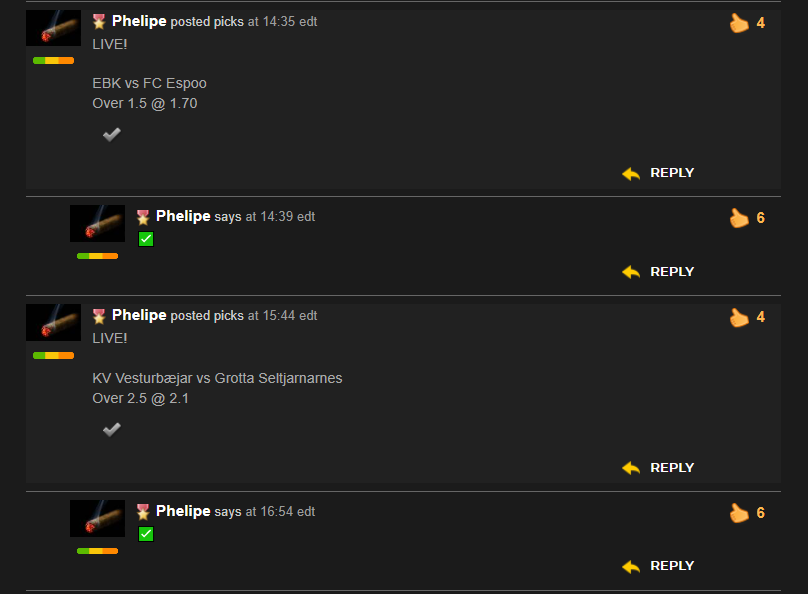 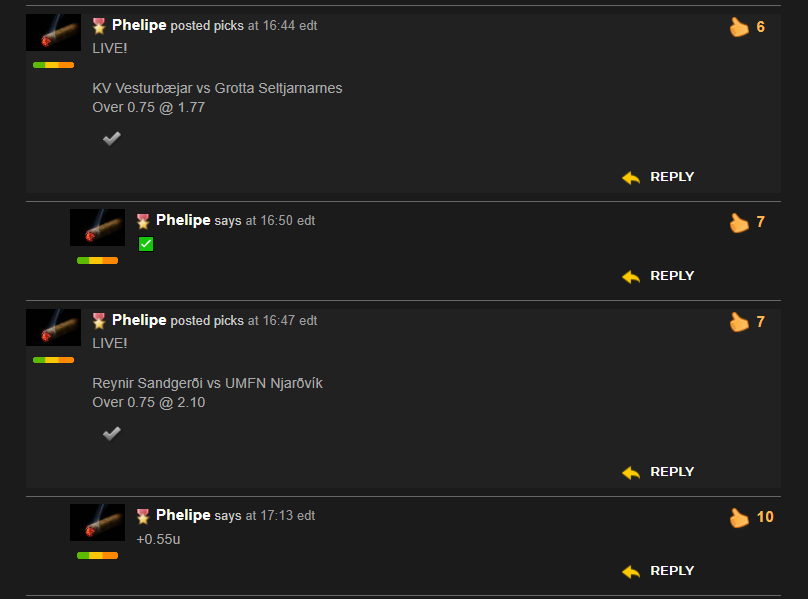 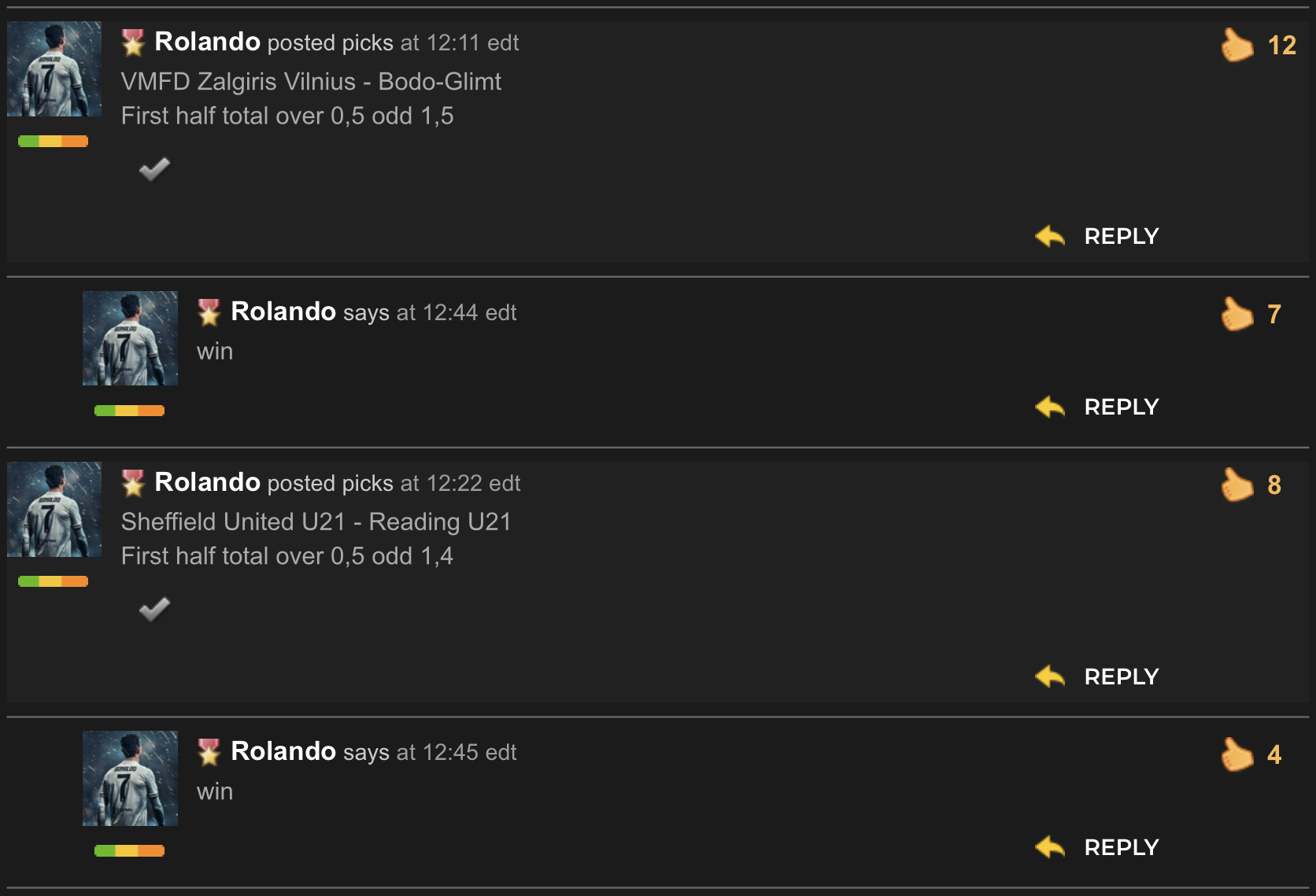 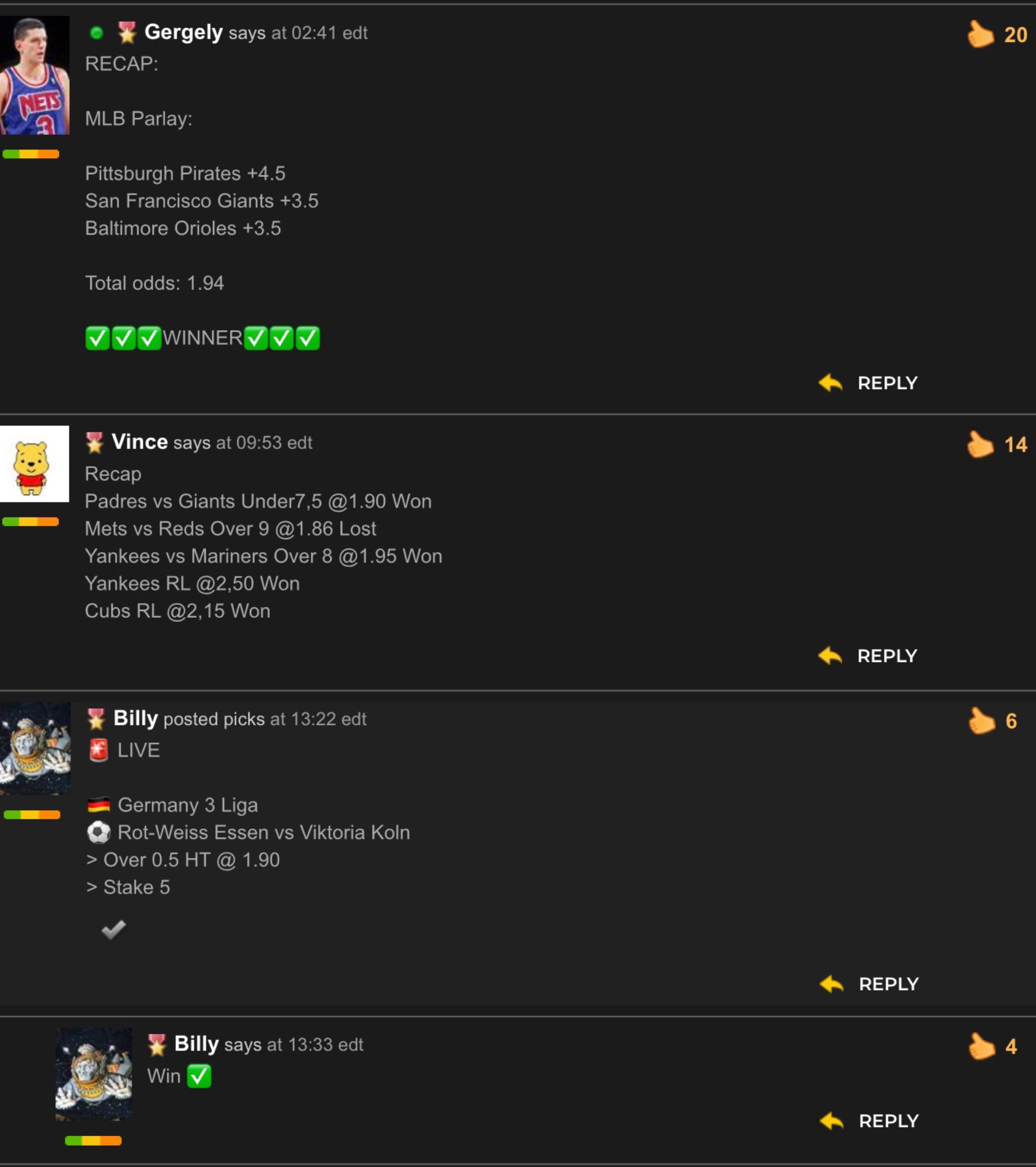 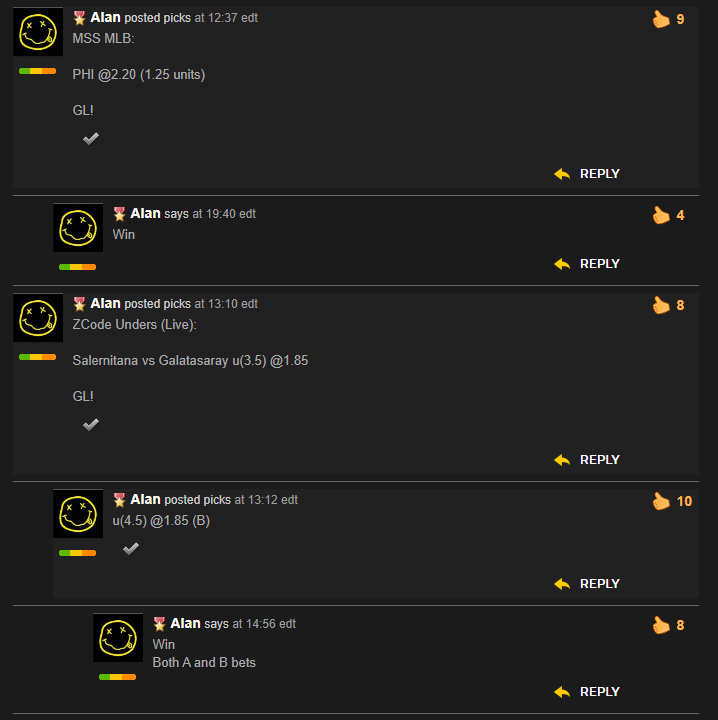 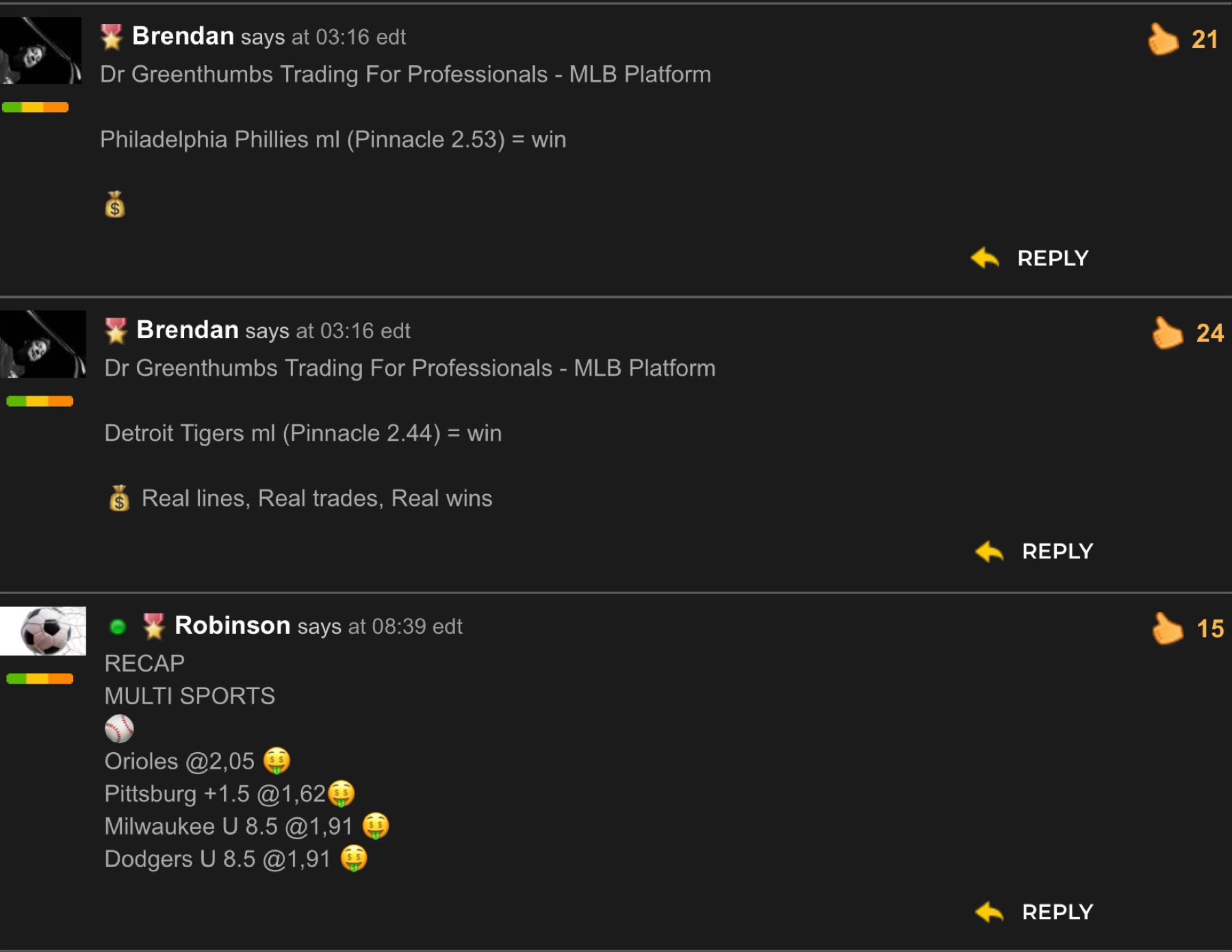 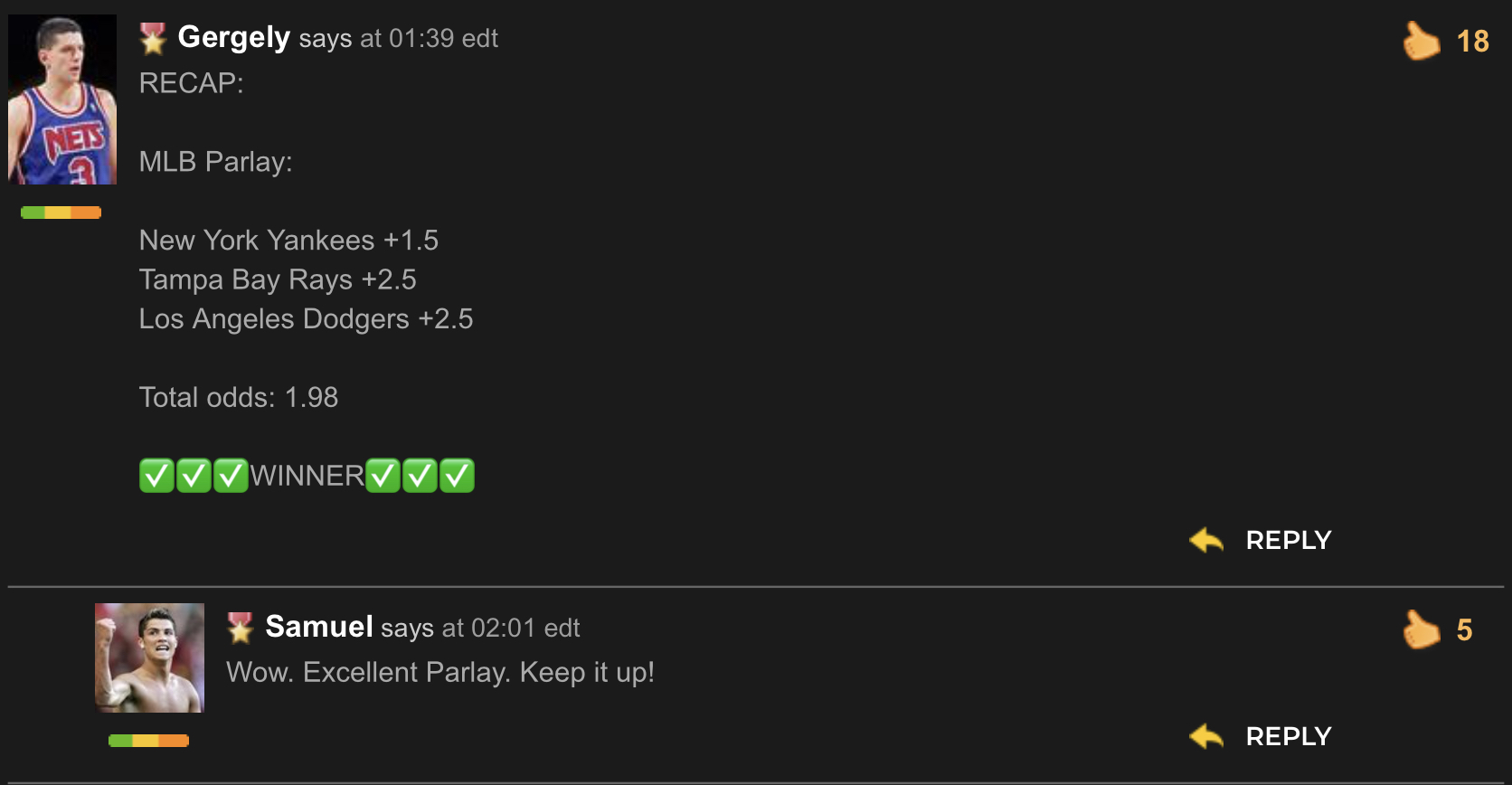 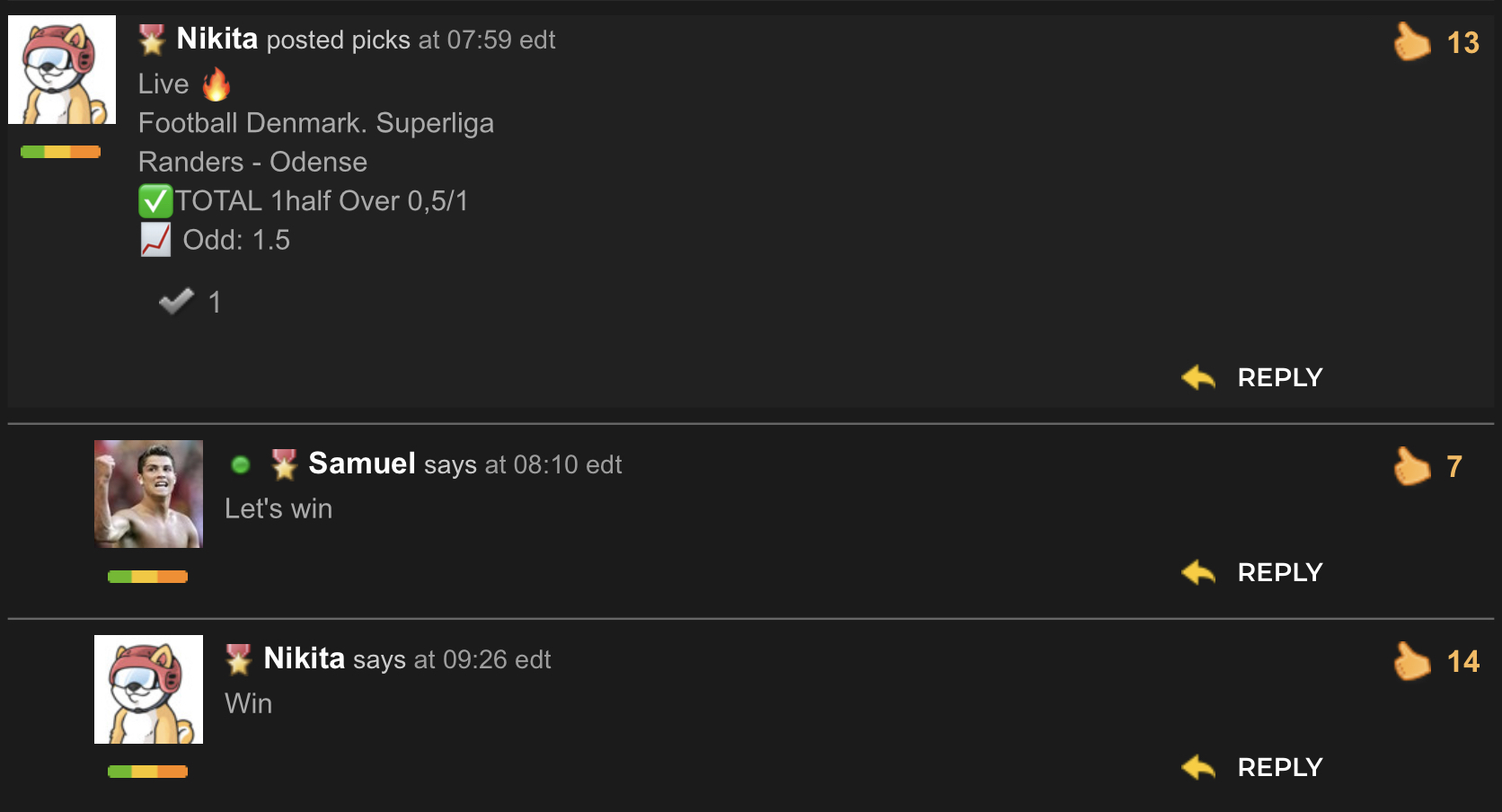