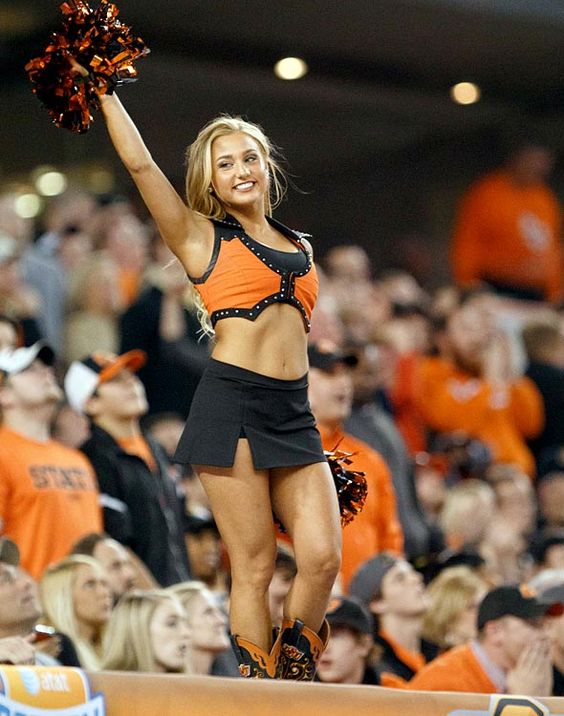 We go 1-0 yesterday to take our bowl record to 4-2. Let’s take a look at Thursday’s four game slate.

Both teams had terrible 2nd halves to their seasons and will be looking to finish on a positive note. While Virginia has experience this season facing the triple option, it will be a tough ask for them to win at Navy’s home in Annapolis. I don’t see a lot of value on either side of this line so it’s an easy pass for me.

TCU is one of the top 5 teams in the country at defending the run but Stanford and Bryce Love present a much bigger problem than they have faced all season. Both teams are well coached and will be well prepared. I think taking Stanford and the points is a solid play but with TCU playing in their home state this is a game I’m going to pass on.