August is bursting from the seams with great sports action all month long. More sports and events are returning from the Covid-19 pandemic break and things are getting just a little bit back to normal for fans and punters. 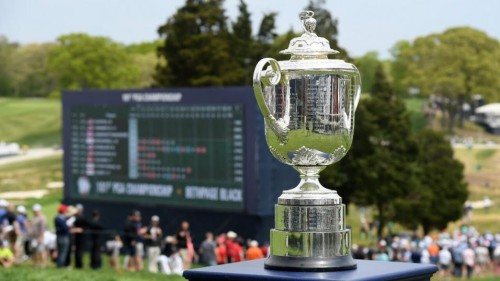 So, what is on tap for August? There are some great sports events coming up and here a some to watch out for!

Check out the history of Zcode System! You won’t believe how far the community has come over the years! Click here to read all about it!

NHL is back, baby!

If you haven’t noticed, the NHL qualifiers dropped the puck on Saturday, August 1. We have already posted some picks and predictions for the first few days, so be sure to check back for more of our blogs and videos at YouTube. Along with the NHL qualifiers, the NHL round-robin is also taking place. The games do not have the same importance as the play-in games, but still, teams are jockeying for position.

NBA up and running

Not only has the NHL returned but the NBA is up and running with games. Fans can watch and bet on NBA games practically every day as they complete the playoff play-in series. The NBA will begin the playoffs on August 17, so there is a sprint to the finish line before the Association begins the postseason. There is a lot of basketball to be played and wagered on.

The PGA Tour has been able to hold events over the last few months, but all major tournaments were postponed. Finally, the PGA Tour will give us a major as all of the events were pushed back to accommodate players after the high point of the pandemic.

The USPGA Championship tees off on Thursday, August 6 at TPC Harding in San Francisco. The tournament will run until Sunday, August 9. The USPGA Championship will be followed by the US Open on September 17 to 20 and The Masters at Augusta National from November 12 to 15. The Open 2020 may have been canceled, but fans and punters have a lot of top-notch PGA golf to still look forward to.

Although the top soccer leagues in Europe are now finished having restarted their seasons in May and June, the UEFA continental tournaments are ready to restart this week.

The Champions League and Europa League were paused with both tournaments at the last 16 phase, respectively. On Wednesday, August 5 and Thursday, August 6, The Europa League will restart with the second legs of each series being played (the except will be the games featuring Inter Milan v. Getafe and Sevilla v. Roma as the Covid-19 outbreak prevented their first leg game from taking place).

The Champions League will begin once more on Friday, August 7 and Saturday, August 8. The competition will also see the second legs of the last 16 matches played.

Both tournaments will see the quarterfinals, semifinals and finals played over a short span of time. The final of the Champions League will take place on August 23 while the Europa League will be played on August 21.

Are you a fight fan? Well, get excited for UFC 252. The mixed martial arts event will see an incredible main event between Stipe Miocic and Daniel Cormier. It will be the third time that the fighters will meet in the octagon. Cormier won the first bout to win the UFC Heavyweight Championship only for Miocic to take it back the next time. 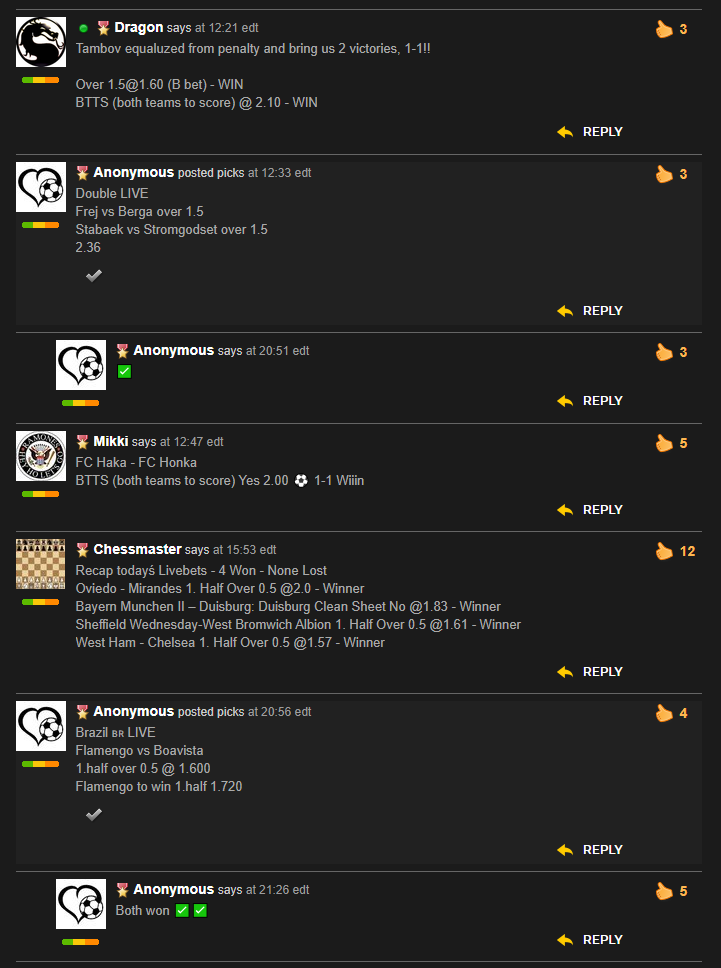 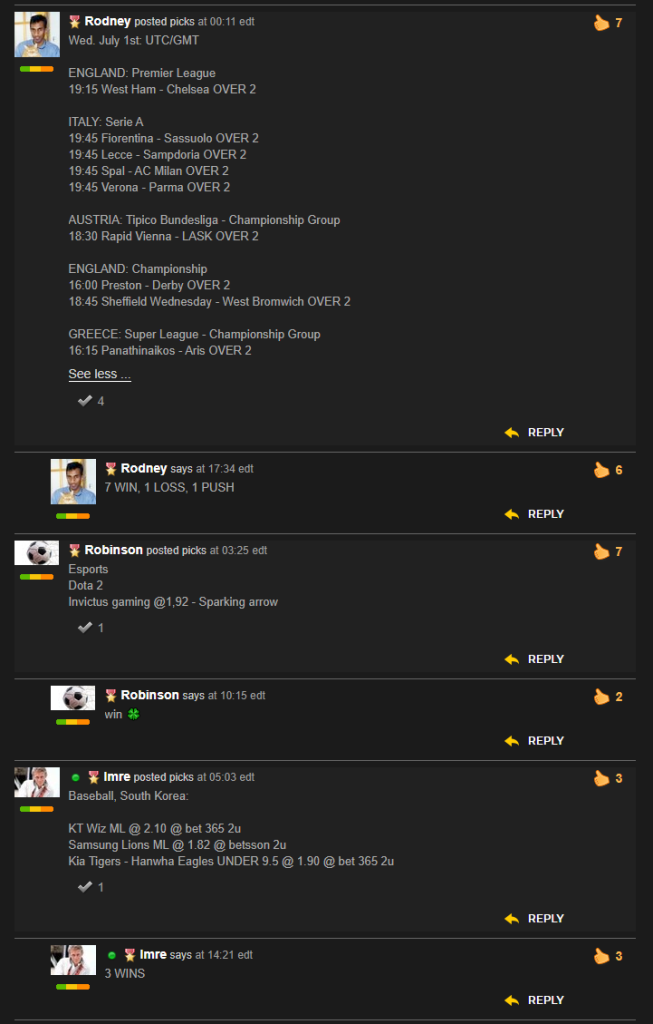 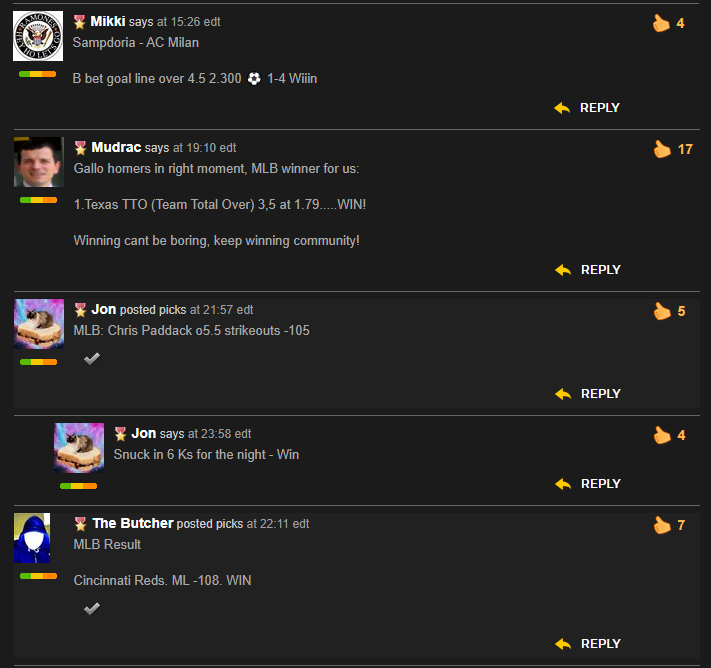 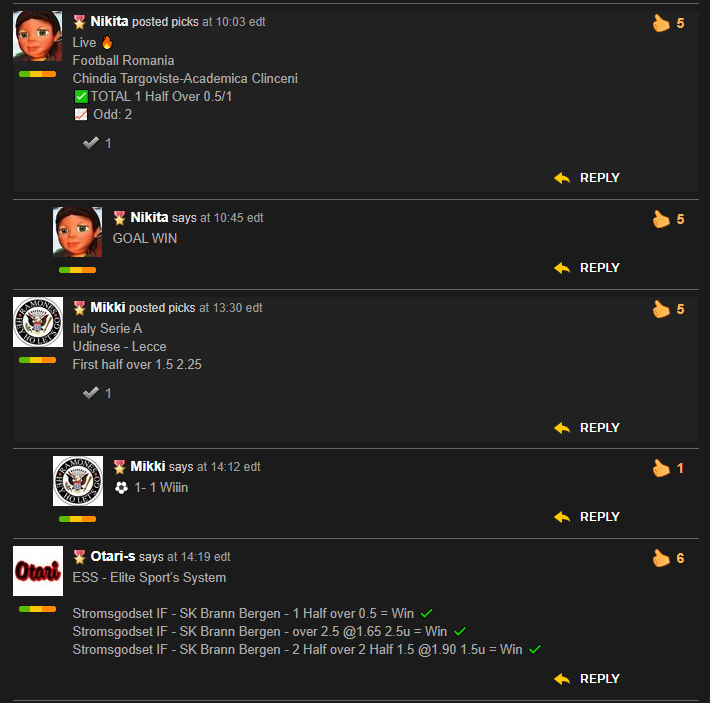