Congratulations to Adrian! The new round of our cash contest will start June 1st with a bigger prize! Stay tuned! 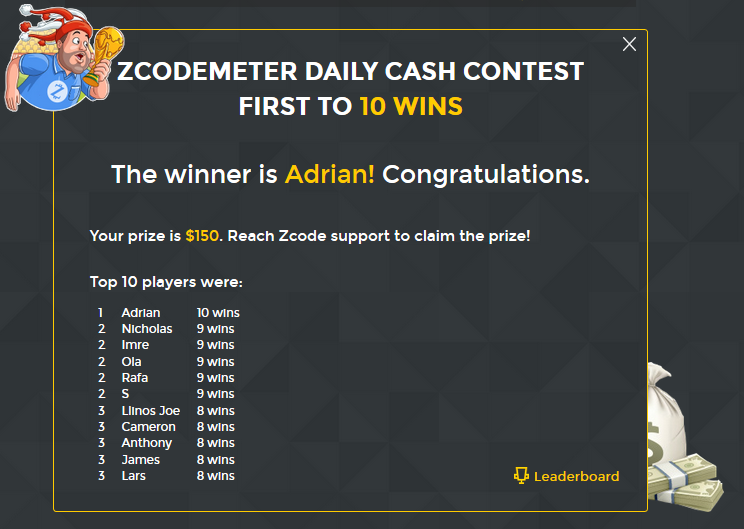 The action and sports betting in our Zcode Community don’t stop.

Join Zcode System to start winning with us, like other pro sports investors.

Click here to upgrade (if still not a member) 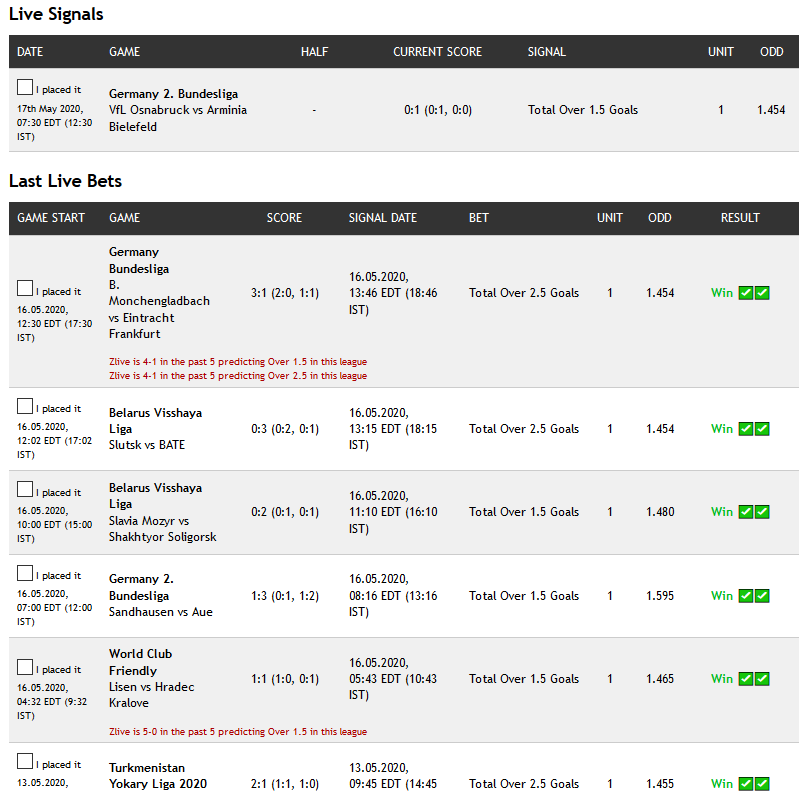 The wait is over. Elite European soccer is here!
When other soccer leagues return?

⚽️EPL? The earliest the English Premier League can resume play is June 1, according to the UK government. But do not take that to mean the league will start playing games on June 1. The league still needs to put a return plan in place, including dates for when players will resume group training, what the testing protocols will look like and, ultimately, a date for when will games start back up (behind closed doors).

⚽️ La Liga, the top soccer league in Spain, announced on Monday it hopes to return to the pitch in June.

Bulgaria’s top division will resume on June 5 without spectators in a shortened format and end on July 11.

-Croatia’s domestic season will resume with cup ties on May 30 followed by league action on June 6.

-The Czech Republic’s league is due to start on May 25.

-Denmark top-flight season would resume on May 28.

-Hungary – The football association said that the season would restart on May 23 with two cup ties and a league game.

-Israel – Top-flight soccer will resume on May 30.

-Norway leagues should start on June 16.

-Poland – The league has announced that it will restart on May 29.

-Portugal – The Primeira Liga plans to restart on May 30.

-Sweden leagues should restart on June 14.

-Turkey leagues will restart on June 12.
P.S. Don’t miss the action! We have sports 24×7 even during covid era

Inside Zcode you can get:

Click here to upgrade (if still not a member)