The Boston Red Sox have wrapped up the American League East and are the only team (as of September 14th) to clinch a playoff place. There are just 16 days left in the MLB season and teams are still looking for one last run at a playoff spot. MLB betting is nearly to the end of the season, but punters can still wager on plenty of action in the upcoming postseason. 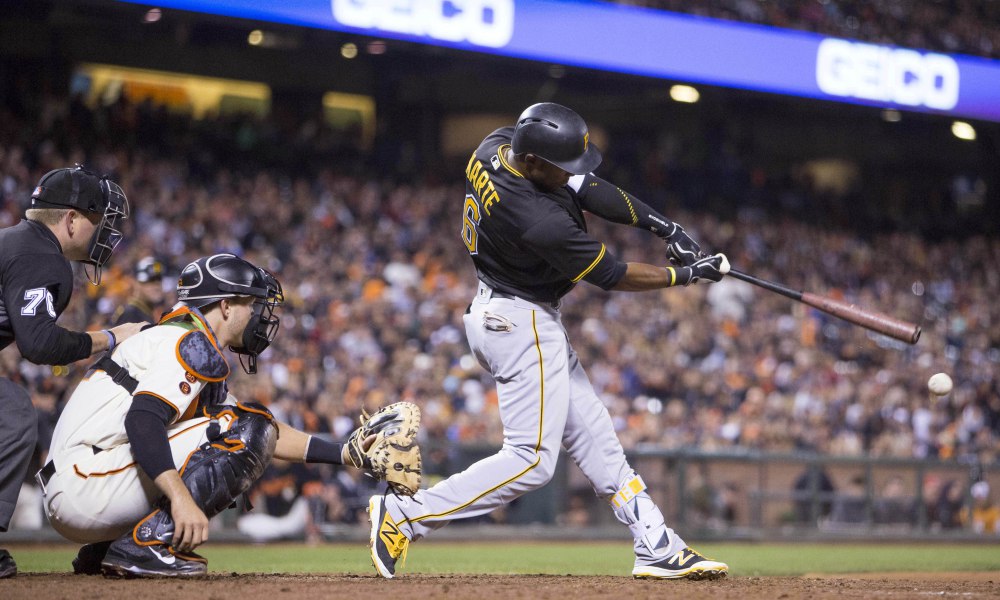 Major sportsbooks have bestowed the MLB World Series futures favorite tag on the Red Sox. The team is +300 to win the World Series according to top bookies. Not only were the Red Sox the first team to 100 wins, but they have completely embarrassed the New York Yankees, who currently sit 10.5 games back.

The Yankees were expected to be the AL East’s best team by experts thanks to their acquisition of Giancarlo Stanton. However, the dominance New York was expected to have never materialized. The Yankees are fifth favorites to win the Fall Classic at odds of +1100.

In the National League, the Chicago Cubs have posted the best record in baseball. Joe Maddon has done another fine job in the dugout, but the Cubs haven’t made the postseason yet. The Milwaukee Brewers just won’t die, and could still overtake the Cubs for the NL Central title. Chicago is MLB betting +750 to win the World Series, while Milwaukee is +1300.

Sportsbooks just cannot write off the Los Angeles Dodgers. Dave Roberts’ team has looked done and dusted at times this season only to battle back. The Dodgers are currently 1.5 games out of the NL West lead behind the Colorado Rockies.

Los Angeles has made up ground in the wildcard race with recent wins over the St. Louis Cardinals. The Dodgers are just 1.0 game back of the last wildcard place. Los Angeles’ steady play has been the contrast of the Arizona Diamondbacks. Tory Lovullo’s team has faded in the NL West and now sit 4.5 games behind the Rockies. The Diamondbacks are 3-7 in their last 10 games.

With the MLB season winding down and bettors looking to wager on the World Series futures bets, it is time for another Playoff Simulator. 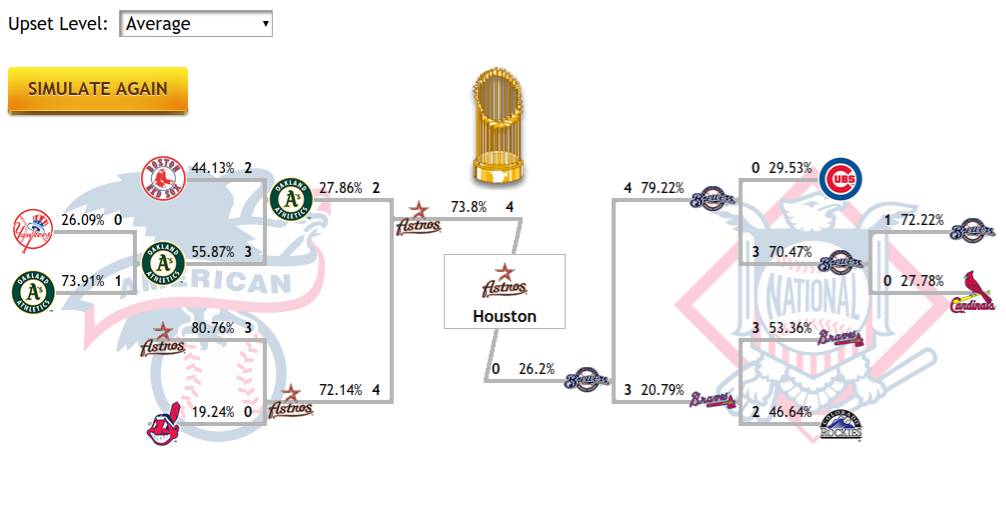 Compared to a recent simulation conducted by ZCode Systems, the latest has the Houston Astros winning the Fall Classic for a second straight year. Their opponents are predicted to be the Milwaukee Brewers.

The Astros have the second best record in baseball at 92-54. Although Oakland is just 3.5 games back in the AL West, the Astros should hold on to with the division. Houston’s problem could be history. The last team to win consecutive World Series was the New York Yankees. The Yankees accomplished the feat during their dynasty of the late 1990s and early 2000s. New York won four out of five World Series with three occurring in consecutive years. 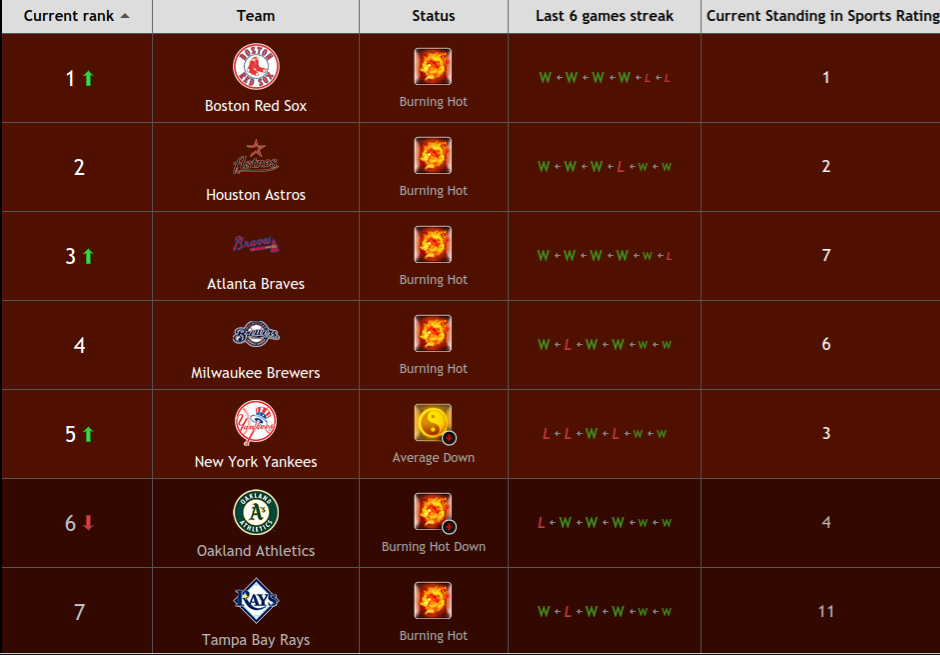 So, which team do you think will win the World Series?