The soccer season is heating up in Europe as the major leagues have moved into the second half of the term. The English Premier League and Spain’s La Liga will both see two massive games between longtime rivals. The results of both fixtures could dictate which teams qualify for the Champions League come the end of the season. ZCode System has all of your soccer predictions January 19 waiting in the VIP Club. 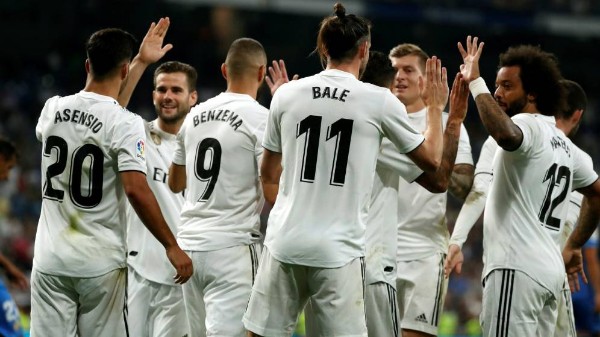 In Argentina. the season moves into the 16th week of the season. Saturday’s action from the Argentine Primera Division will see second place Defensa y Justicia take on Copa Libertadores champions River Plate in a must-win league encounter.

Two old London rivals will clash at Arsenal’s Emirates Stadium on Saturday in the English Premier League. Arsenal has been in a slump and recorded just two wins in the last six Premier League matches. The Gunners lost away to West Ham, 1-0, in a surprise defeat last weekend. They must win on Saturday to keep hold of sixth place as Manchester United are charging quickly.

Chelsea won its most recent Premier League match against Newcastle. However, Maurizio Sarri’s team wasn’t completely convincing. Chelsea doesn’t have the panache it showed in the early part of the season. But the Blues are still one of the league’s top sides. 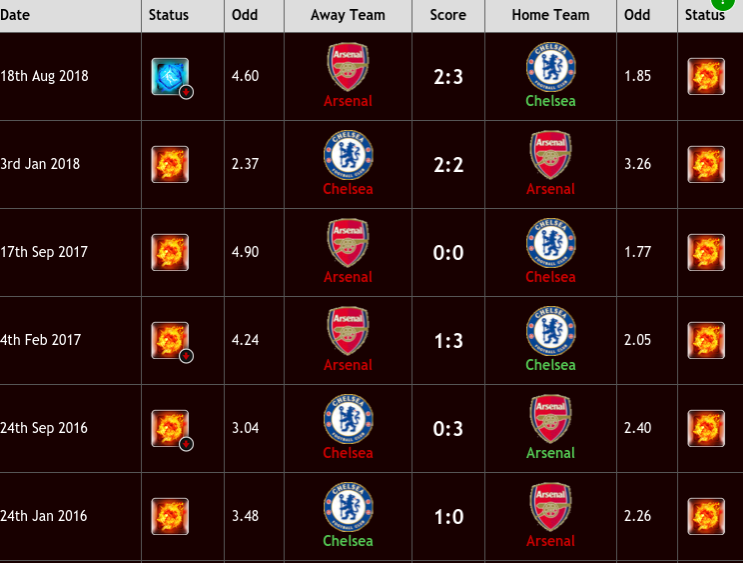 Chelsea has won its last three away games while Arsenal has won its last four home matches. However, the Gunners have been spurting and their lack of consistency over their last six games will hurt them on Saturday. Chelsea is undefeated in five of their last six games against Arsenal. The Blues are playing just a bit better overall and Saturday, they will record another win over their London rivals.

Real Madrid has struggled this season after selling Cristiano Ronaldo last summer to Juventus. The transfer will go down as one of the worst in soccer history. The club didn’t replace Ronaldo and this season’s La Liga results have shown how dependent it was on him.

Sevilla and Madrid are third and fourth in the La Liga table, respectively. The two teams have shown different form over their last six matches. Madrid has won four of six games, including last weekend’s 2-1 win over Real Betis. Meanwhile, Sevilla — a team that challenged for the La Liga title early on this season — has managed just one win in six games. Last time out, Sevilla lost 2-0 to relegation strugglers Athletic Bilbao. 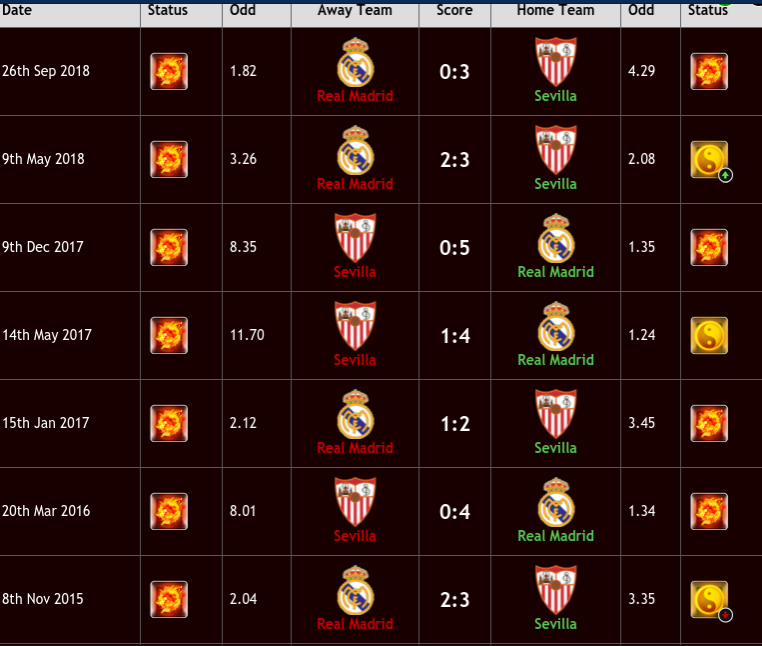 Surprisingly, Sevilla has won their last two matches against Madrid. However, the home team has won the last seven matches between the two clubs. Saturday’s game will be played at Madrid’s Santiago Bernabeu, so expect at Real Madrid to win.

River Plate host Defensa in the Argentine Primera Division on Saturday. The hosts are in 11th place, but due to their Copa Libertadores matches, they have four more games than everyone else in the league.

Defensa is currently second and six points off first place. River Plate is 11 points back of Defensa in the table and could catch its rivals by the end of the season. River Plate is undefeated in 19 of its last 21 league matches. Defensa is strong defensively and is the only team to not lose this season in the Argentine top-flight.

Defensa may be second in the league, but River Plate is one of the strongest teams in the division. River Plate may be 11th now, but that is only due to the club’s Copa Libertadores commitments.