The English Premier League returns this week with two games (Manchester City vs. Arsenal and Aston Villa vs. Sheffield United) ahead of a full league return over the weekend.

The Premier League has been on hiatus since mid-March and along with Italy’s Serie A, is the final big European league to return from hiatus.

Now, before we go any further, let us just note the 100% record our blog had last weekend with La Liga picks. We were 3-3 with our picks on the blog.

The Premier League title is sorted and it is just a matter of time until Liverpool win the league not if. In fact, Liverpool could win the title as early as Sunday evening. However, they need Manchester City to lose to Arsenal on Wednesday and must defeat Everton on Sunday. It seems more likely that Liverpool will need to wait a few more days before winning a first league championship in 30 years.

Although the Premier League will play two matches in midweek, we are going to take a look at three games coming up this weekend on matchday 30.

So, let’s look at three games for the weekend.

The big match of the weekend kicks off on Friday night with Tottenham Hotspur hosting Manchester United. Both teams will get key players back from injury for the fixture, but Spurs will have more significant players returning to the line-up.

Harry Kane and Son Heung-min will both be back for Spurs. The attacking duo will provide manager Jose Mourinho will attacking options that weren’t available in March. Kane’s return alone could be the reason Spurs claim a big victory in the race for the top five.

Manchester United have been inconsistent away from home and that could be the ultimate reason they drop points at Tottenham Hotspur Stadium. Although striker Marcus Rashford is back, Kane and Son could make a bigger impact when the two sides clash.

Watford are in a world of trouble and just outside the league’s relegation zone due to goal difference. The Hornets could find themselves in the bottom three at the end of the weekend with a loss versus Leicester City and results going against them elsewhere.

Leicester City are trying to hang onto a top-four finish but need to hold off the teams chasing them. The three-month break will have done them more good than Watford. Striker Jamie Vardy (19 goals) is now rested and could continue to defy age by scoring at the weekend. Watford still have several injury worries heading into the game which could play a part in the outcome of the match.

Leicester City have won three of their last four matches versus Watford but did lose at Vicarage Road last term. This time around, expect the Foxes to get points with a win or draw. Eight of the last 12 matches between the clubs in all competitions ended with over 2.5 goals.

West Ham are another team struggling to retain their league status. David Moyes’ team are 16th and like Watford, only outside of the relegation zone due to goal difference.

Wolverhampton Wanderers are chasing a top-five finish and could make Europe once more. Wolves have won three straight league games against West Ham to nil. Coming back from the hiatus should benefit Wolves who looked fatigued prior to the break.

Nuno Espirito Santo’s Wolves should get a win against a poor West Ham team away. Striker Raul Jimenez, who is wanted by Manchester United, could get on the scoresheet for the club. 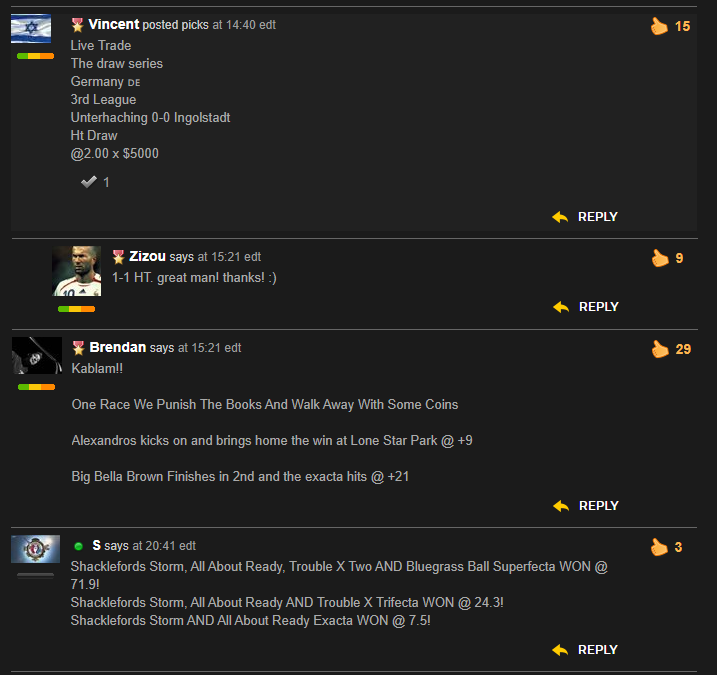 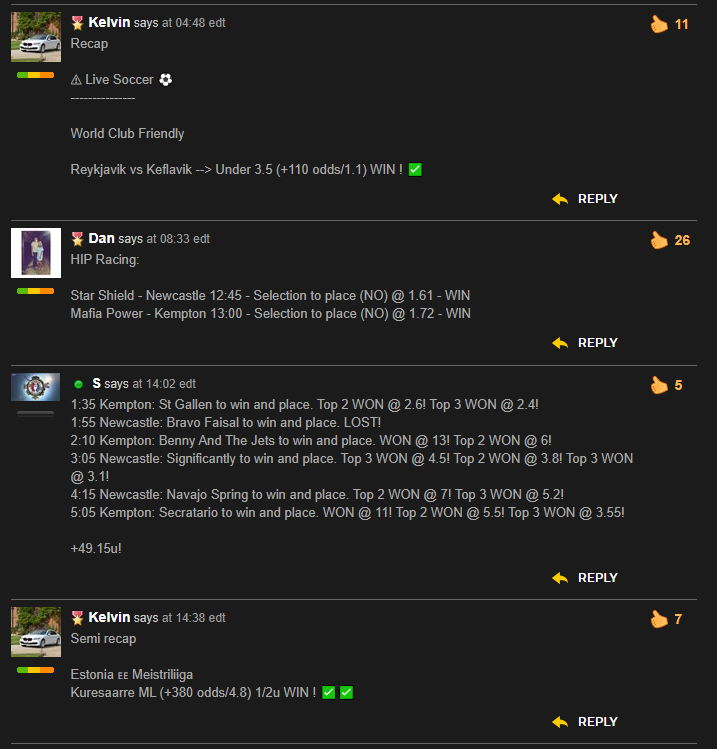 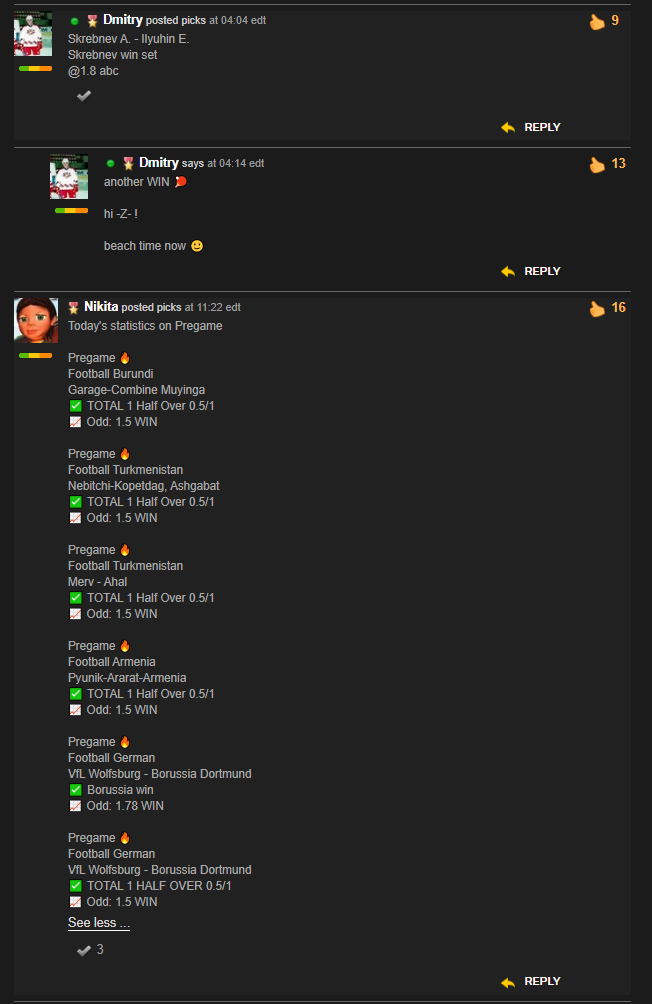