The English Premier League has officially hit the halfway mark. Liverpool sits six points ahead of second-place Tottenham Hotspur and seven in front of Manchester City. The Cityzens have surprisingly lost three of their last four games, dropping nine points in the title race. 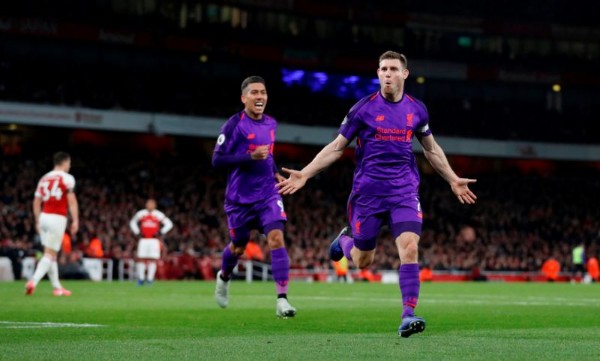 Week 20 of the Premier League season sees Liverpool host Arsenal. The Gunners could end Liverpool’s 19-game unbeaten streak and give Tottenham and Manchester City a chance to shorten the distance to the top of the table.

Tottenham is flying high. Winners of its last five Premier League matches, Tottenham is the sportsbooks’ favorite going into Saturday’s game. Wolverhampton is winless in its last two matches.

Their previous meeting this season saw Spurs win 3-2. Tottenham raced out to a three-goal lead before Wolves made a second-half comeback thanks to two Raul Jimenez penalties.

Tottenham is ‘burning hot’ according to ZCode System. Mauricio Pochettino’s team has scored the league’s third most goals (42) while conceding the fourth fewest (18). Spurs are one of the league’s most stable teams and they will win at home against Wolves.

Leicester City is a difficult team to pin down. The Foxes seem to play up to or down to their opponents’ level each week and it dictates their results. Week 19 saw Leicester come from a goal down to beat Manchester City 2-1. Just the week prior, Leicester defeated Chelsea 1-0. However, prior to the Chelsea win, Leicester lost to Crystal Palace 1-0. Leicester is a strange team.

Cardiff City is a relegation battler who needs points desperately. The Bluebirds are winless in their last three games with two of those ending in losses. Week 19 saw Cardiff eke out a nil-nil draw with Crystal Palace.

Thanks to Leicester’s back to back wins over Chelsea and Manchester City, the team is ‘burning hot’. The two sides met back in November at Cardiff Stadium. Leicester came away 1-0 winners. 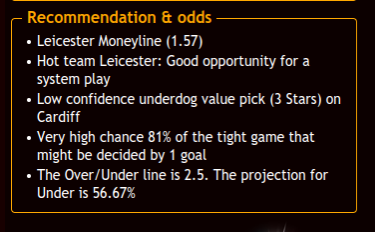 Cardiff offers low confidence as an underdog pick. Neil Warnock’s team has scored the sixth fewest goals this term (18) while allowing 38 goals — the third most. Expect fewer than 2.5 goals.

Liverpool and Arsenal played a stellar 1-1 draw in November. The two teams are a pair of England’s best clubs. However, Arsenal can still improve and in recent weeks, the team has regressed slightly.

In its last six games, Arsenal has won three times, drawn twice, and lost once. On Boxing Day, the Gunners could only manage a 1-1 draw against Brighton. 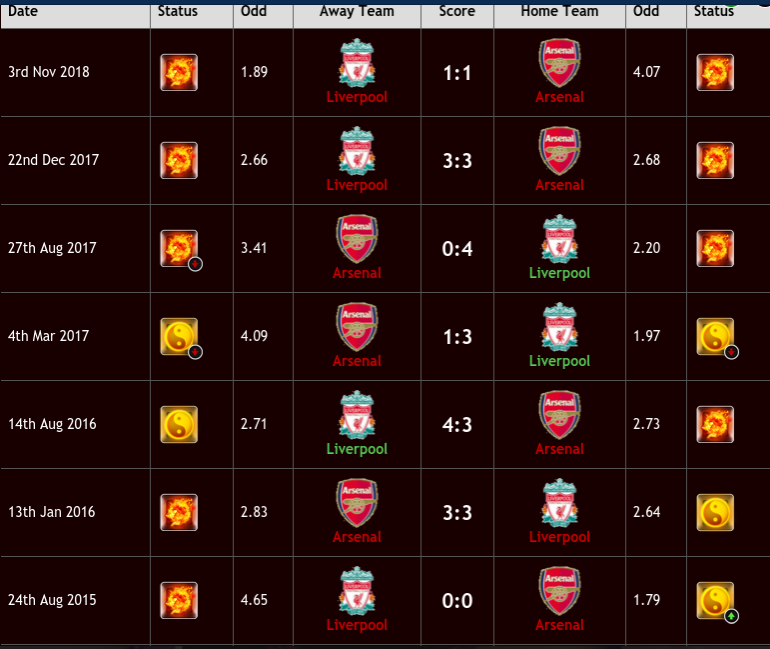 Liverpool has not lost to Arsenal since 2015. The Reds are on a seven-match unbeaten run against Arsenal. Liverpool is coming off of a 4-0 win over Newcastle on Boxing Day, but Arsenal won’t be so easy to brush aside.

The pressure is on Liverpool to keep winning as Tottenham is now just six points behind. Manchester City, despite dropping points, is also within touching distance.

Liverpool is the favorite, and according to ZCode System’s research, the team has covered the spread in 80% of its last five matches as favorites. The Reds have won seven straight games, but with the talent in Arsenal’s team, this match looks destined for a draw. Regardless, it will be a good result for Liverpool against one of the league’s top five clubs.