The Premier League 2019-20 season kicks off this weekend with a tasty clash between Manchester United and Chelsea. Both clubs have a lot to prove this season as they fight for the league championship. 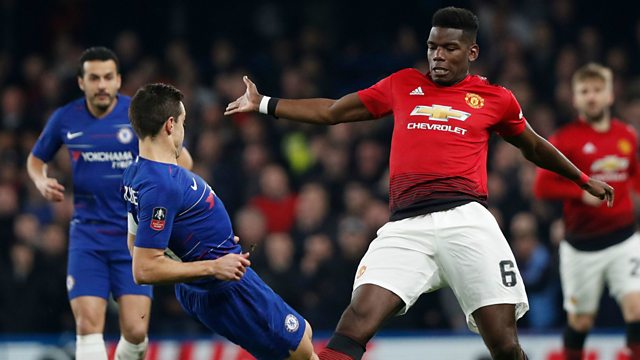 With the season kicking off on Friday and going into Sunday, we take a look at some of the big matches on tap for football fans.

Reigning champions Manchester City could have a tricky fixture to open the Premier League season. The Cityzens must go away to West Ham and play a team that has been reshaped in attack.

Despite the challenge, Manchester City will be up to the task. Pep Guardiola’s team won the first piece of silverware up for grabs this season last weekend. Manchester City defeated Liverpool for the Community Shield on penalties. Still, West Ham may not go quietly.

The last two times Manchester City went to London to play West Ham, they scored four goals both times. Can they do it again? I think this could be a bigger win for Manchester City than the 2-1 ZCode System prediction.

Don’t sleep on Aston Villa. Yes, they just got promoted from the EFL Championship, but they have a good manager in Dean Smith. The team has also been strengthened with new players to make it Premier League ready. Of course, changing so many players could backfire.

Tottenham are without a host of players due to injury. Dele Alli is their biggest omission and Heung-Min Son is suspended. Tottenham new boys Giovani Lo Celso and Ryan Sessegnon could make their debuts. Still, Aston Villa could take a point.

On opening day, I fancy Aston Villa to get a draw away. It won’t be easy, but Tottenham could play below expectations to open the season. I agree with ZCode System’s bold prediction of a 2-2 draw. To play on the safe side, a bet on both teams to score or over 1.5 goals or 2.5 goals may be wise.

This is a tough match to call. Manchester United did a poor job in the transfer market to fill their holes. Yes, they signed Harry Maguire for £80 million to play centre-back, but who will score their goals?

Equally, questions surround Chelsea, who have a new manager in ex-player Frank Lampard. He is untested as a manager, so who knows how Lampard will do in charge of a Premier League team.

These two teams drew their matches last season in the league. At Stamford Bridge, the match ended 2-2 while at Old Trafford it was 1-1.

If these teams do not draw, the home team typically wins. However, I don’t think one side will find the cutting edge and the fixture will end in a score draw. ZCode System predicts a 2-1 Manchester Unite win, but I think Chelsea can get something from the match.

An alternative bet is over 2.5 goals and both teams to score.