The Premier League chugs into round 23 this weekend with some big fixtures on the English football calendar.

The biggest match of the weekend will take place on Sunday with Premier League leaders Liverpool clashing with their biggest rivals Manchester United at Anfield. The Reds are in the driver’s seat for the Premier League title and must keep winning to ensure they win a first league championship since 1990.

Let’s look at two big games for the weekend. 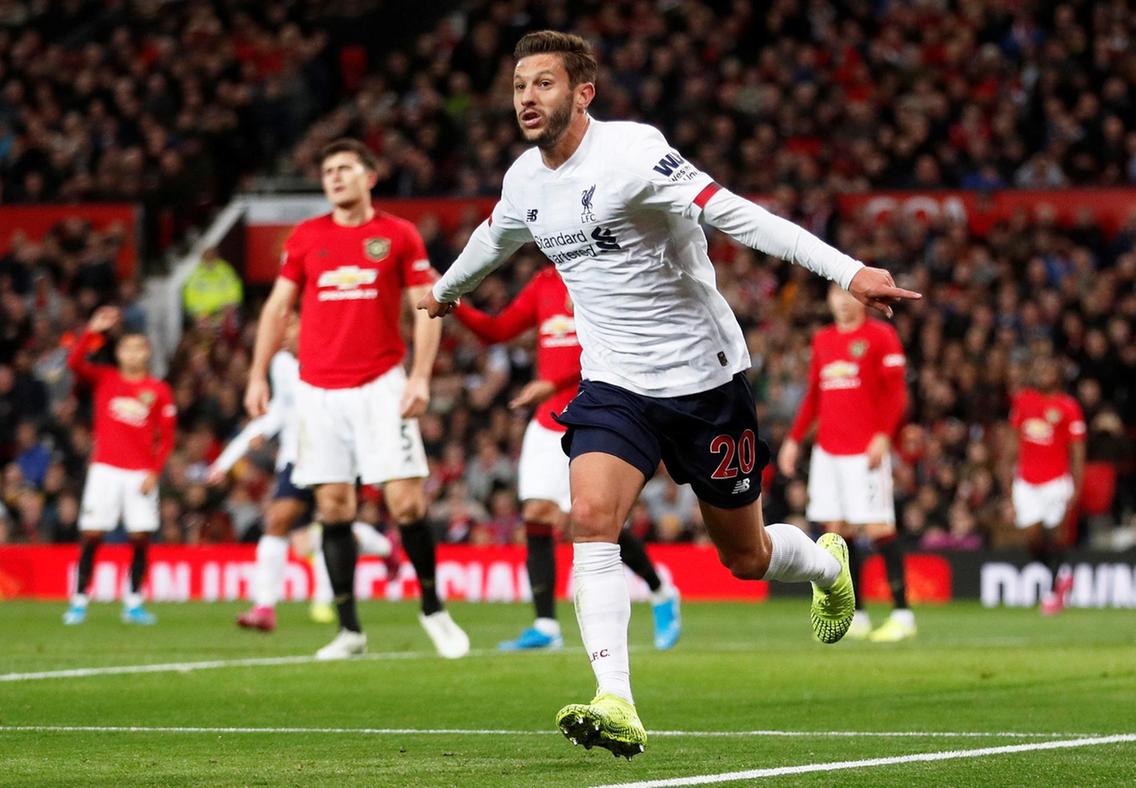 Second-placed Manchester City host Crystal Place at the Etihad Stadium on Saturday. It could be an important weekend for Manchester City as they head into the round 14 points behind Liverpool. They could pull within 11 points with a win against Crystal Palace and a Liverpool loss to Manchester United.

The Cityzens are burning hot and should have no problem picking up a home win against the Eagles. For at least 24 hours, they will be within 11 points of Liverpool.

Liverpool have taken 61 of 63 points this season. Their only blemish came against Manchester United at Old Trafford earlier this term when their match ended 1-1. The Reds snatched a draw from the jaws of victory as Manchester United played well against them.

Manchester United are blowing hot and cold. Consistency is not something the Red Devils have been able to sustain. Manager Ole Gunnar Solskjaer is heading into the match with the possibility of star striker Marcus Rashford being a doubt due to injury.

Rashford suffered a back injury in midweek against Wolverhampton Wanderers in the FA Cup third round. Rashford has 14 Premier League goals and scored against Liverpool earlier this term. If he doesn’t play, Manchester United will struggle.

Liverpool have kept six straight clean sheets in the Premier League. If the Reds obtain a victory, which they should at home, they will inch closer to a league title with a favourable set of fixtures upcoming.