The MLB season is down to the final six weeks and numerous teams are still in the wild card hunt. The push for the playoffs continues as the New York Yankees and Los Angeles Dodgers highlight an excellent weekend of matchups.

The top two teams in the league face off in what could be a World Series preview. Neither team has been spectacular lately, with the Yankees at “average” on the Team Strength Oscillator versus “average down” for the Dodgers. New York holds a +29 to +26 edge on the Power Ranking Indicator. The teams are playing in high scoring games, so betting the “over” is a safe play this weekend. Both teams rank high in stability, meaning they are consistently performing according to their favorite/underdog status. Over the scheduled starting pitchers, Domingo German is the best bet for the Yankees according to the Pitcher Profit Oscillator and Clayton Kershaw (+1452) and Hyun-Jin Ryu (+780) are both excellent bets for the Dodgers. With a 48-16 home record, the Dodgers have an edge. Look for the Dodgers to win a hard-fought series, two games to one.

The Nationals enter in second place in the NL East and the Cubs are second in the NL Central.  Washington is “burning hot” after a 7-3 stretch, while the Cubs are 4-6 over their last ten and “average up”. The Nationals hold a +22 to +15 edge on the Power Ranking Indicator and are the more stable team at +26 on the Team Volatility Oscillator. Consider better the “over” for games in this series as both teams are trending over the line on the Team Volatility Oscillator. Of the pitching matchups, Jon Lester has a huge profit advantage over Anibal Sanchez and both Cole Hamels and Stephen Strasburg are in the green for Sunday’s game. I expect the Cubs to take care of business at home, finding a way to win two games this weekend.

The Diamondbacks and Brewers enter third in their respective divisions and are both struggling. Arizona is “ice cold up” versus “ice cold down” for Milwaukee. The Brewers have a narrow +11 to +10 edge on the Power Ranking Indicator and neither team has demonstrated great stability. If considering betting the “over/under”, best to avoid as the teams are trending on opposite sides of the line. Taylor Clarke is the most profitable scheduled starter for Arizona at +519. Jordan Lyles and Chase Anderson are well into the red for the Brewers, but Zach Davies at +1436 is an excellent pick on Sunday. Milwaukee is a solid ten games over .500 at home this season and should have an edge. The pick is for the Brewers to win two of three.

The Rockies come into play last in the NL West facing the Cardinals, who are the top team in the NL Central. The Cardinals have won their last two, are “average up” and 8-2 over their last ten. Colorado is 5-5 over their last ten and coming off a loss. St. Louis has a +18 to +14 advantage on the Power Ranking Indicator, but have been relatively unstable at +7 compared to +28 for Colorado. Being that the Rockies will be road underdogs, this is more reason to lean towards the Cardinals. Kyle Freeland is the best bet for the Rockies at +1541 on the Pitcher Profit Oscillator. He takes the mound Sunday versus Michael Wacha. Dakota Hudson is the most profitable for the Cardinals at +734. The Cardinals could have a tough time sweeping, but are the betting favorites to take the series.

In this AL West showdown, the third-place Angels take on the first-place Astros. Houston has won their last two, but just 4-6 over their last ten. They hold a +20 to +15 edge over the Angels on the Power Ranking Indicator and “average up” versus “average” on the Team Strength Oscillator. Houston is among the most stable teams in the league and at 44-15 at home have a big edge in the series. Both teams have been involved in high scoring games, so look to bet the “over”. Zack Greinke is the best bet on the mound this weekend, at +2767 on the Pitcher Profit Oscillator. Dillon Peters (+167) has the best chance for the Angles going against Aaron Sanchez (-616) on Sunday.  Houston will win the series and the bold pick is for a sweep. 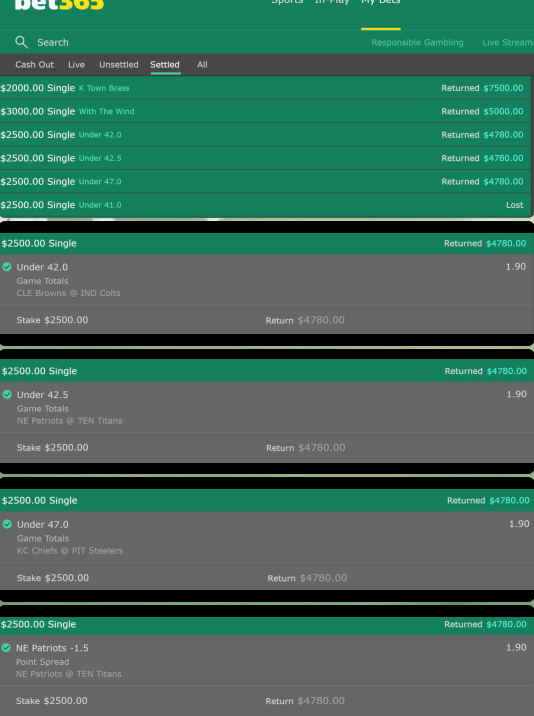