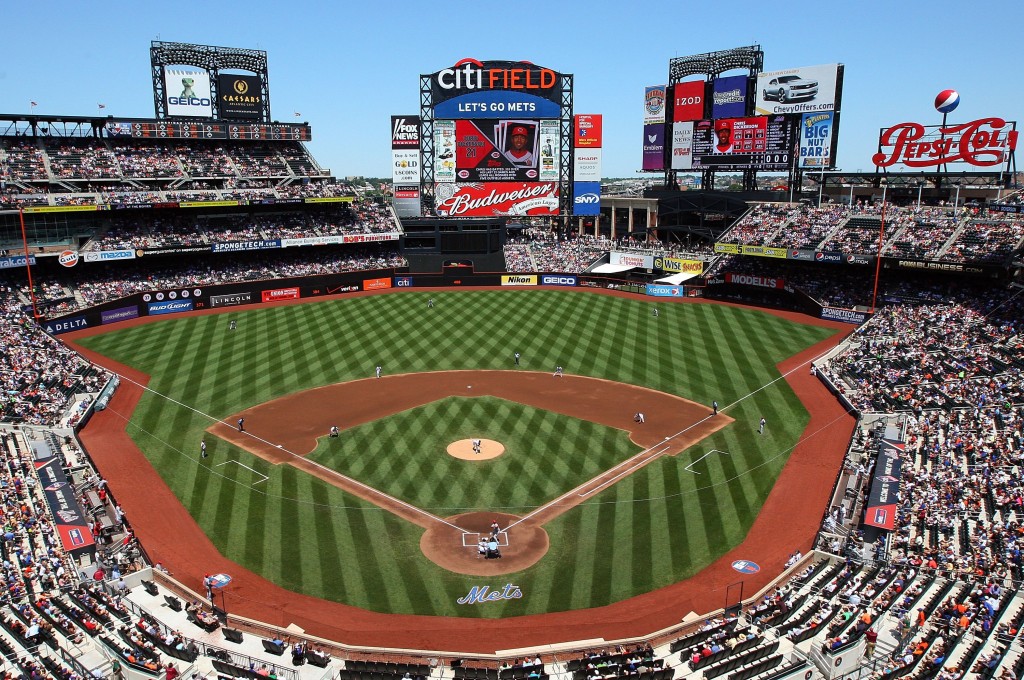 Originally to start in March, the MLB season will begin on July 23 and 24 unless something occurs between now and then to prevent the campaign from beginning.

Teams will play a shortened 60-game regular season plus playoffs. All games will have a few tweaks due to the shortened season and the coronavirus.

One idea had been for MLB teams to head to Florida or Arizona to use the spring training facilities in both states. However, the recent rise in coronavirus cases in the United States southern regions has put an end to that idea.

Teams will report to spring training 2.0 on July 1 with clubs preparing for the 60-game season in their home ballparks. The 60-game regular season could be a blessing in disguise for MLB teams. Too often the MLB season drags and interest can drop in fans. The 60-game sprint makes each game far more meaningful and teams could find that a shorter season is the way to play in the 21st century.

According to the agreement reached by MLB and the MLBPA, the following guidelines will be adhered to by clubs, players, and the league, according to MLB.com:

How will the season be broken down?

The league and MLBPA must still agree to a few items but it seems like — at this point — that an agreement is ready to be passed by both parties.

Major League Baseball 2020 will see a number of temporary rules that will be instituted for this year only. According to MLB.com, both the NL and AL will use the designated hitter. Changes like these could alter the way in which you bet on baseball.

Other rule changes as per MLB.com are as follows:

The designated-hitter rule will be used in both leagues in 2020, part of the league’s health and safety protocols for this season.

Several other rules will be instituted during this shortened season:

MLB will be impacted by Covid-19 like few other sports at the moment. It will also impact your betting on baseball. Still, it is good to have the big leagues back and ready to play. 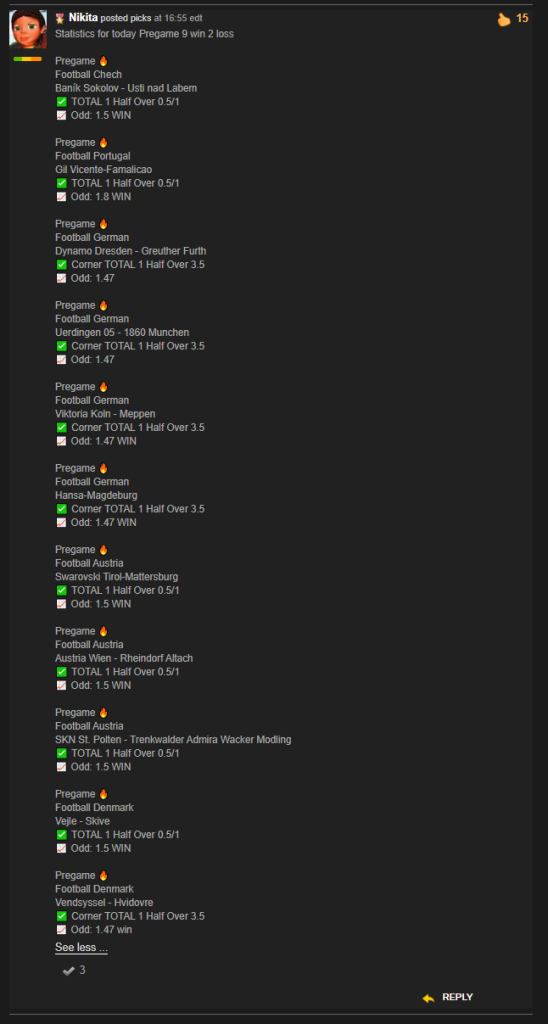 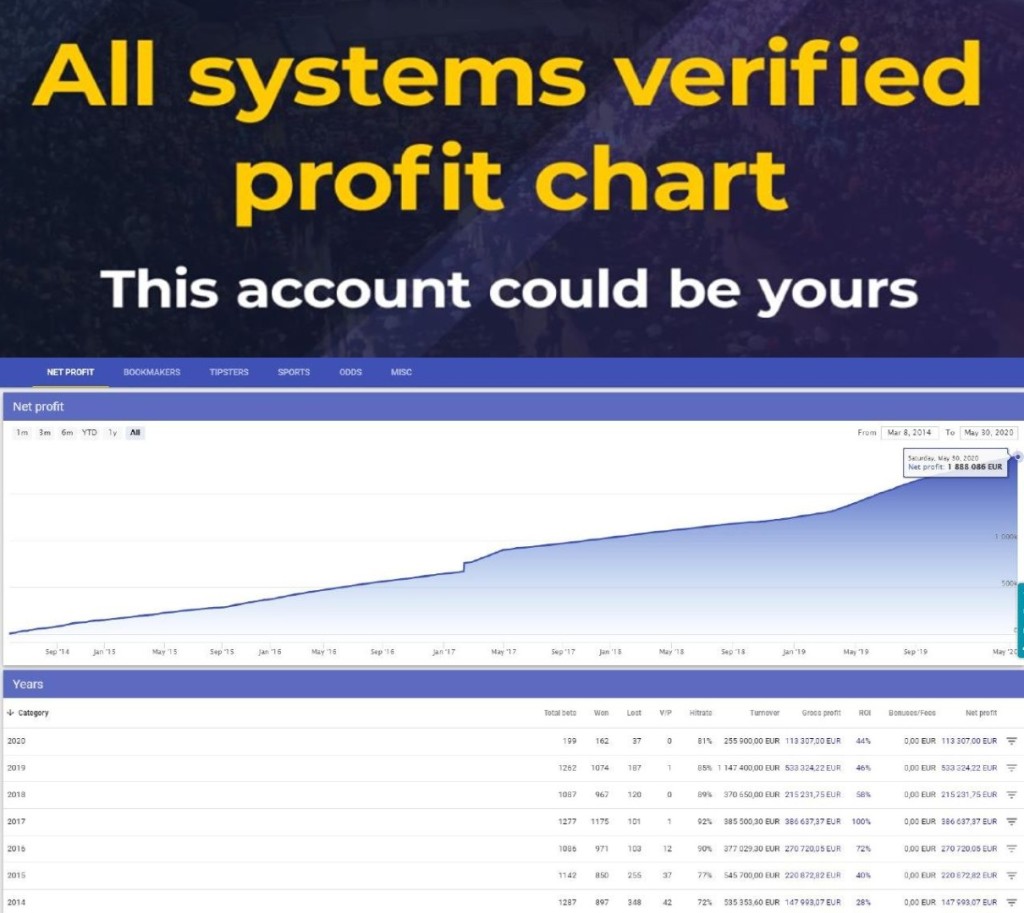