The major soccer leagues in Europe are wrapping up over the next few weeks. Last weekend saw the final day of the English Premier League season with Manchester City winning the title. 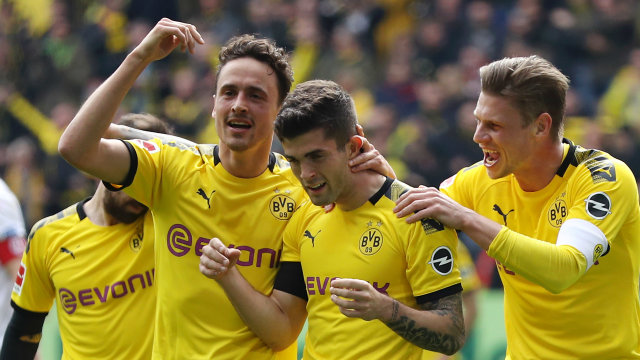 This weekend will see both Spain’s La Liga and Germany’s Bundesliga wrap up. It is one last chance to wager on the two top leagues before the summer break.

Sevilla need to defeat Athletic Bilbao and hope top-four rivals Valencia and Getafe lose on Saturday to gain a place in next season’s Champions League. Sevilla are winless in their last three games with two of those matches ending in losses.

Athletic Bilbao are fighting to qualify for the Europa League and a win against Sevilla would draw them level on points. 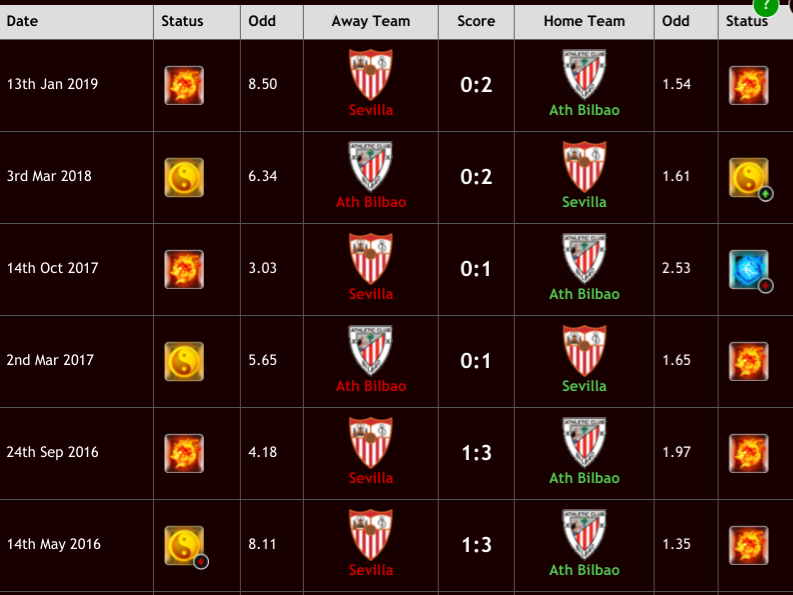 The home team has won the last six games between the two clubs and that streak should continue on the final day of the La Liga season.

Borussia Dortmund can still win the Bundesliga title. However, it is a bit improbable as they not only need to win, Eintracht Frankfurt must defeat Bayern Munich. 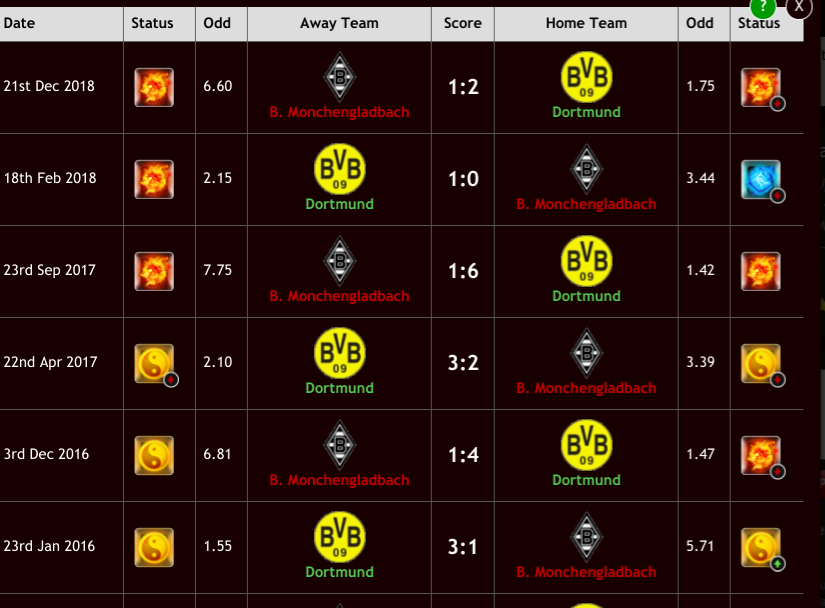 Borussia Monchengladbach have not played well at home in recent months. They are winless in their last six home matches with three of those games ending in losses.

Monaco host Amiens on the final day of the season in a do or die match. Monaco could be relegated with a loss or draw coupled with Caen victory.

Despite Monaco’s play improving under Leonardo Jardim, they have sunk back to playing poorly. Monaco are winless in their last six matches.

Amiens can also be relegated if Monaco win and Caen win. It is a massive fixture between the two clubs and a must-win for both.

Monaco won their previous game against Amiens this season and are undefeated against their relegation rivals in three straight games.

Atalanta are the hottest team in Serie A currently, but they will go up against Juventus on Sunday in a massive game. Juventus have already been crowned champions and have nothing to play for in the fixture.

Atalanta have everything to play for as they seek Champions League qualification for the first time ever. La Dea are in fourth place with two games to go. They must continue to pick up points to achieve one of the most remarkable feats in Italian football. 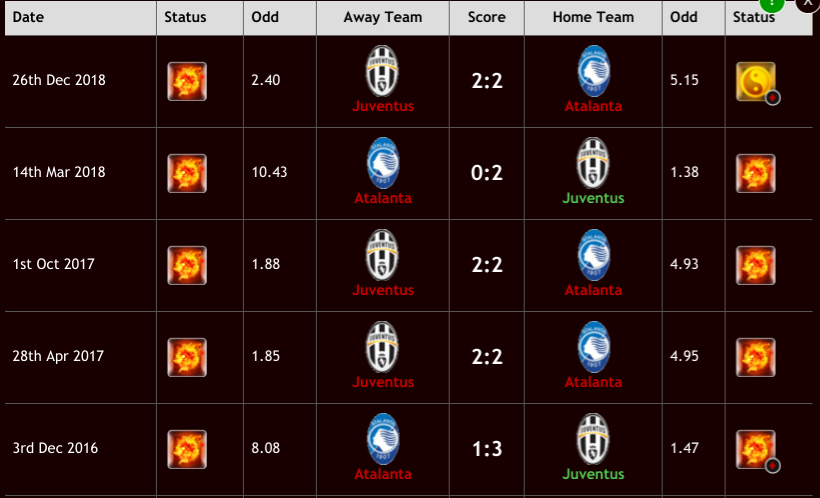 Gian Piero Gasperini’s Atalanta will play on Wednesday night in the Coppa Italia Final. A win could spur them on to further success. Atalanta’s head to head against Juventus is quite strong.