The European soccer weekend doesn’t stop for Easter as the top leagues on the continent toss up some exciting fixtures this weekend. 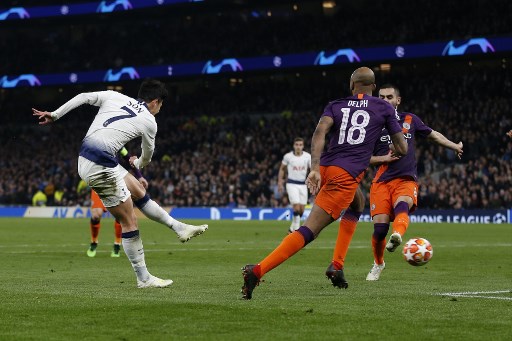 The headline game for most fans will come in the English Premier League as Manchester City host Tottenham Hotspur, but there are a plethora of big-time games taking place around Europe.

Manchester City are once again two points behind Liverpool in the race for the league title. Pep Guardiola’s team are facing a tricky time as the season’s end draws near. Manchester City lost to Tottenham in the Champions League a week ago and the two clubs will meet on Wednesday night in the competition once more.

Tottenham will once again make the trip to the Etihad on Saturday for a Premier League match that could dictate which team wins the league. Spurs do not have star striker Harry Kane as he has been ruled out for the season with an ankle injury. Midfielder Dele Alli isn’t likely to play either after picking up a wrist injury. 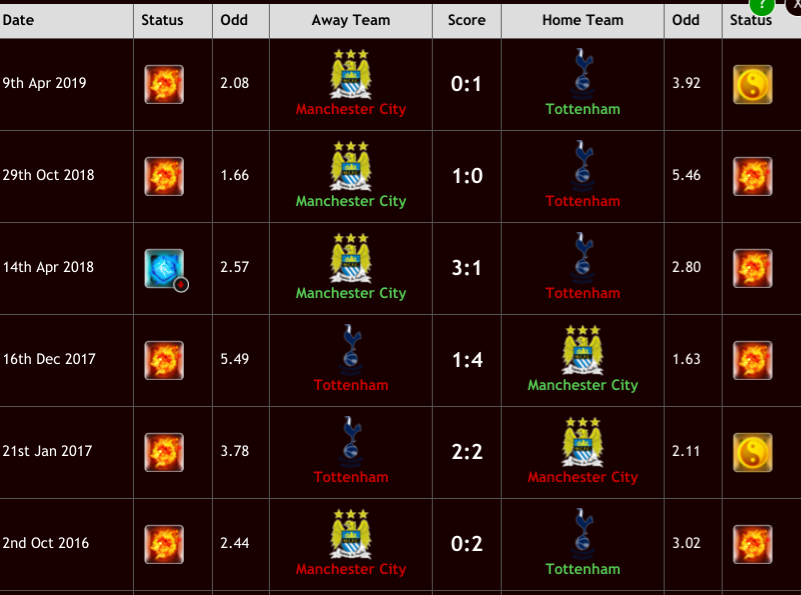 Both clubs are burning hot, but Manchester City will benefit from the injuries facing Tottenham as well as playing at home. Regardless of the outcome, this game will be a brilliant one to watch for neutrals.

Juventus vs. Fiorentina – Serie A

Juventus and Fiorentina always play fiery matches against one another. Juventus are racing toward another Serie A Scudetto, but Fiorentina could throw up a roadblock on Saturday.

However, La Viola are struggling having not won in their last eight league games. On April 9th, manager Stefano Pioli was relieved of his duties and former coach Vincenzo Montella was re-hired. Montella’s greatest career success as a coach came at Fiorentina and hopes will be high he can rekindle those days of old.

Juventus do face a midweek match against Ajax in the Champions League. The Bianconieri’s progression in the tournament hinges on that fixture. Manager Massimiliano Allegri could rest his star players for Fiorentina with matches piling up. He did just that last weekend against SPAL which resulted in a Juventus defeat.

Juventus have won four of five games against Fiorentina and despite injuries and fatigue mounting, they should make it five of six wins.

Inter Milan vs. Roma – Serie A

Serie A’s third-place team Inter Milan host the league’s fifth-place club AS Roma on Saturday night. The two Italian sides are fighting for a top-four finish and a Champions League qualification place for next term.

Roma are just one point back of the top four and despite their shortcomings, this season, have the chance to end the season on a high note. Inter have also struggled from time to time and sit 24 points off first-place Juventus. 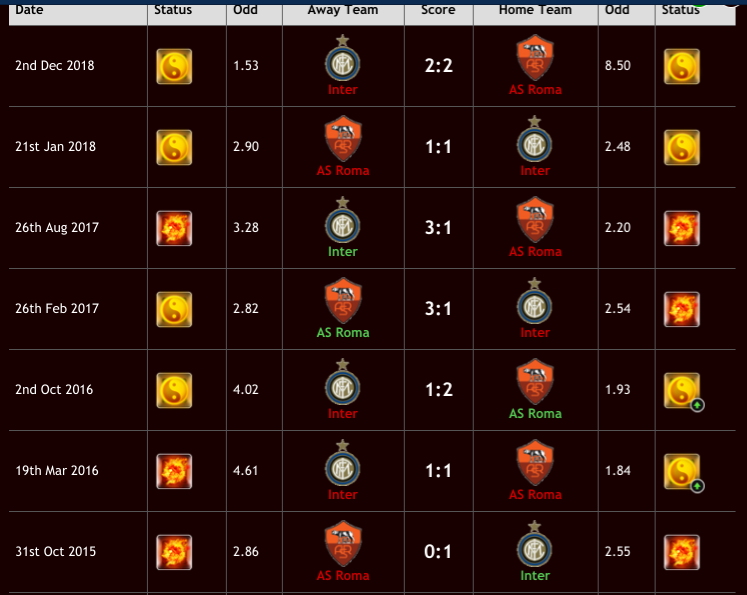 Inter are undefeated in their last three matches as are Roma. While Inter have outscored opponents 7-1 during that time, Roma have managed to outdo rivals 4-2. Goals have been extremely hard to come by for Roma and that will play into Inter’s hands at home. Inter have not lost in three matches against Roma.