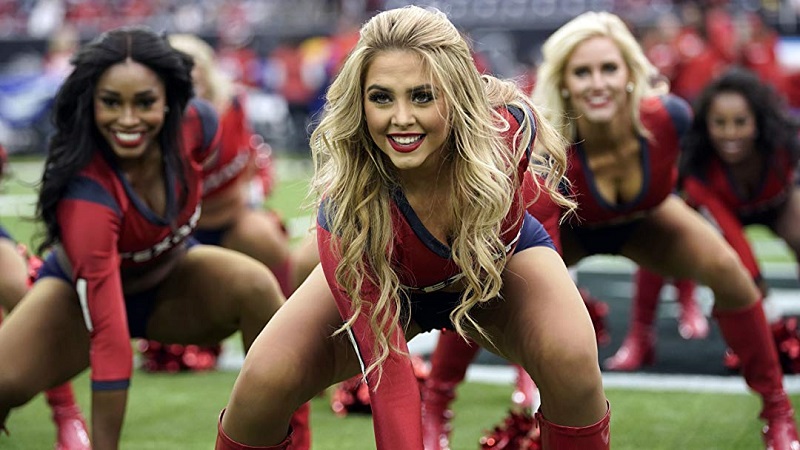 Jaka(jaka.josipo***) back on a driving seat, but it is so close run with more than 2 players in the game still! What a play from Jaka(jaka.josipo ***) it was in round 7! It was just 1 point this way or another, but Seahawks won by 7, covered -6.5 and delivered for Slovenian leader! Again a bunch of players made maximum profit winning at 2.5 with 3 units so we have another extremely good round in the contest with over 12 units net profit made by all players! If only Patriots could deliver it would be a few units more, but still, it’s a fantastic strike!

Biggest packages in round 7 were delivered by Jaka(jaka.josipo***), S(manchesterunitedro***),
Michael(chrnybu***), Geoffrey(rwtaylor1***), E(thegr8rone25***), Markus(markusherb***). All six players in the last round played with 3 units @ 2.5, but interesting fact is that every and each of them selected different NFL matches. This is how wide and deep understanding of sport investing these guys have! Congrats!

In second place in the rank we have now Aistis(aistis***) who also had fantastic round, finished it with solid profit and extended his winning streak to 4, but due to power charge from Jaka(jaka.josipo***) Aistis(aistis***) is now a bit behind, but of course with close contact to the leader! Well played!

Spot number 3 still holds Snork(clev***) who recovered losses from round 6 and cashed $309 which gives bankroll $11 314 and solid position to attack both leaders in the last 3 rounds! Good luck!

Place 4 belongs now to Mikhail(auramedia) who finally has found some momentum and delivered 3 of 3 in round 7 which gave a nice profit of $393 and $11 113 in the bank. So nice numbers before the decisive part of the contest! Well done!

You had no luck so far? No worries! After round 8 we have reset ALL bankrolls below the starting level to make competition spicier! Yes! No excuses, time to chase contest leaders now! Good luck!

Please take a look below on the top players in round 7 and be ready for round 8, it is just behind the corner! Start on Saturday!

TOP PLAYERS IN ROUND 7 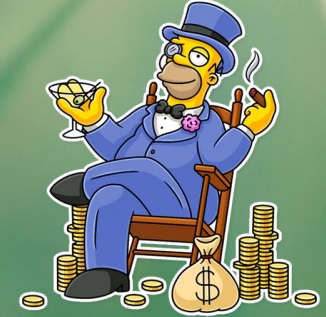