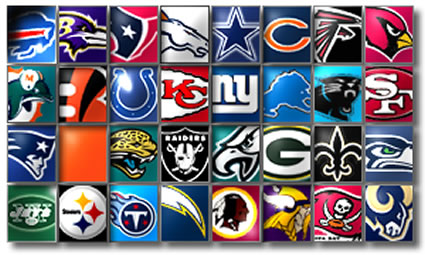 1. Ignore the other draft picks

It is difficult to ignore the other general managers in your fantasy football league. It is easy to get caught up in other GM’s drafts. But too many fantasy football managers copy their rivals and a run on a certain position begins.

If two quarterbacks are taken back to back, it is common for managers to forego their draft board and grab an unscheduled pick. If you planned to take a player 10th overall, don’t be rushed in taking him 3rd overall by your rivals.

2. Draft with your head

Often times, managers will select a player based on their love or admiration. Many managers are coaxed into drafting players who play for their favorite teams.

It is important to draft with your head and base selections on stats rather than selecting players who play for your favorite team.

Your fantasy league will be made up of fantasy managers that are fans of various NFL teams. You can use their fandom to help your draft.

By making rival fantasy managers believe you will draft their favorite players or members of their favorite team, you can influence their selections. You shouldn’t draft with your heart, but there isn’t anything wrong with influencing your rivals to do it.

4. Take an elite running back

An elite running back can be far more important than a top-rated quarterback. Running backs have the ball in their hands more than wide receivers and have just as much impact on an offense as a quarterback. Draft a running back first!

5. Be Patient with your quarterback

Too often fantasy managers immediately jump on a quarterback and shell out loads of fantasy money to land one. Although your quarterback will have a major impact on your team, don’t be too fast to grab the most expensive quarterback.

You can still find elite quarterbacks outside the first round. Don’t be afraid to see other fantasy managers take the likes of Tom Brady and Patrick Mahomes and rush into drafting a quarterback.

By utilizing these tricks of the trade, you should be able to improve your fantasy football draft this season.

25 thoughts on “5 Keys to a Successful Fantasy Football Draft”