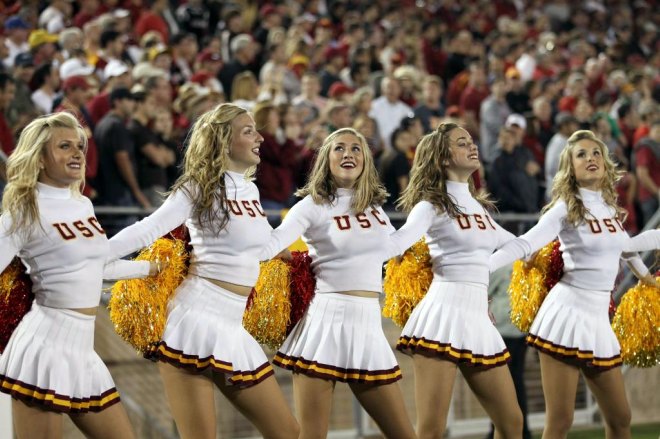 Texas A&M is playing for an interim coach as Kevin Sumlin was fired after the regular season and motivation could be lacking. Wake Forest is looking for their 2nd bowl win in a row and has a big advantage with quarterback John Wolford. This could be a high scoring game but I have more confidence in Wake Forest showing up with a big effort. Let’s take Wake Forest -3.

ASU head coach Todd Graham was fired but he is sticking around to coach this game so I expect a big time effort from the Sun Devils. NC State might be without star defensive end Bradley Chubb and they’re probably not too excited to be playing in El Paso. While NC State is the better team, the line has drifted to a touchdown and I think we can catch value on ASU. Let’s take Arizona State +7.

Northwestern has won seven games in a row and, led by an elite defense, should be able to make it eight. Kentucky has a decent running game but is not good on the defensive side of the ball. If Northwestern wins the turnover battle, this could be a comfortable win. The line has drifted out past 7 so I am laying off but if it comes back to a touchdown, Northwestern is worth a look.

New Mexico State is playing in their first bowl game in 57 years so there will be no lack of motivation for the Aggies. Utah State is probably the better team but there’s really not a lot of separation between the two. While I expect New Mexico State to be highly motivated, I think there is a chance for jitters and early mistakes. This looks like a game we can pass on.

Ohio State has had a month to stew on the fact they were left out of the college football playoff. And head coach Urban Meyer will play that card heavily to build motivation. While USC and Sam Darnold are capable of putting up points, Ohio State has an elite defense that matches up great with USC. On the other side of the ball, the Buckeyes could give USC ‘s poor defense a lot of problems. Let’s take Ohio State -7.5.